Rodgers at ease as Packers roll past Vikings 43-34 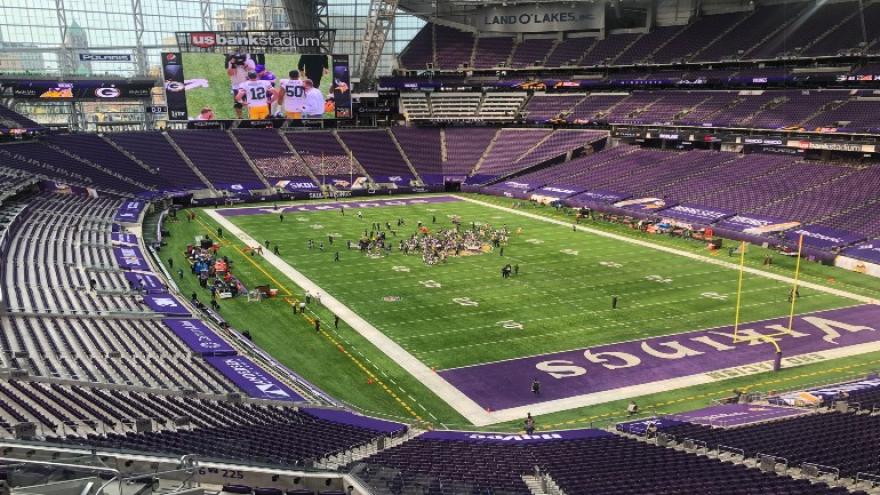 MINNEAPOLIS (AP) — Aaron Rodgers began his 13th season as Green Bay's starting quarterback by passing for 364 yards and four touchdowns as the Packers beat the Vikings 43-34.

Rodgers took full advantage of the young cornerbacks and the empty stadium in Minnesota.

Davante Adams had a career-high, franchise-record-tying 14 catches for 156 yards and two scores.

Marquez Valdes-Scantling and Allen Lazard each reached the end zone, too, as Green Bay had its way with a renovated Minnesota defense.

Dalvin Cook rushed for two touchdowns and two 2-point conversions for the Vikings, who hosted the rival Packers without fans due to the COVID-19 pandemic.