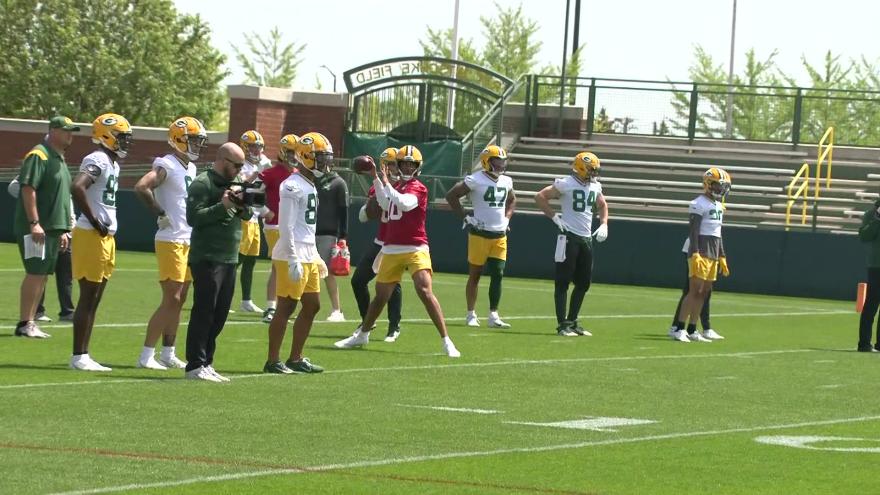 Packers coach Matt LaFleur confirmed Tuesday that Rodgers isn't expected at all this week. Rodgers indicated last month he plans to join the Packers for their mandatory minicamp in June.

Rodgers skipped all the OTAs as well as the minicamp last year during a standoff with team management.

He has said on multiple occasions that his relationship with team officials has improved over the last year.