Rod Stewart and his son have been charged with simple battery after New Year's event, police say 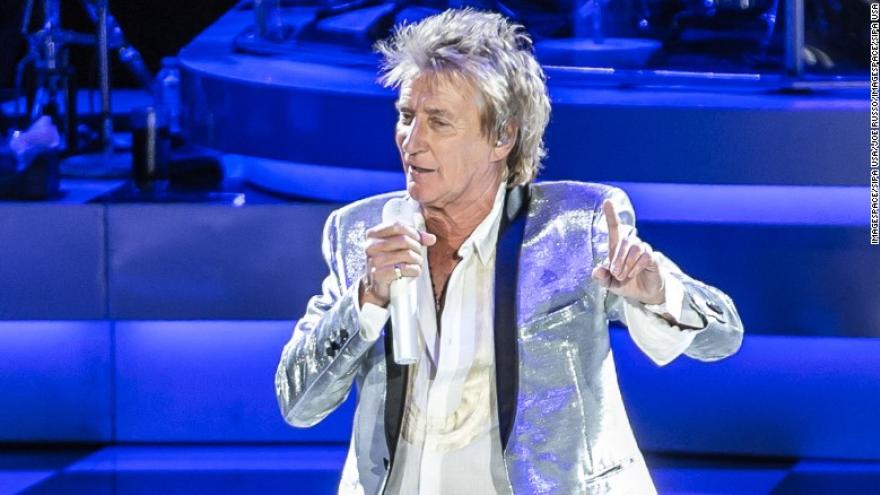 (CNN) -- Singer Rod Stewart has been charged with simple battery after punching a security guard at the Breakers Hotel in Palm Beach, Florida, on New Year's Eve, police say.

Stewart, 74, told police he and his family were trying to get the children in their group access to a private event at the hotel, according to a Palm Beach Police Department probable cause affidavit obtained by CNN affiliate WPTV.

The security guard working the event in the children's area said Stewart's group was unauthorized to enter and asked them to leave after they "began to get loud and cause a scene," the affidavit states.

CNN has reached out to the rock star's reps for comment.

Footage from cameras at the hotel revealed that Sean and Rod Stewart were the "primary aggressors," according to the affidavit.

Both Stewarts were charged with simple battery and have been ordered to appear in court on February 5.