Report: Pilot had engine issues, asked to land before crash 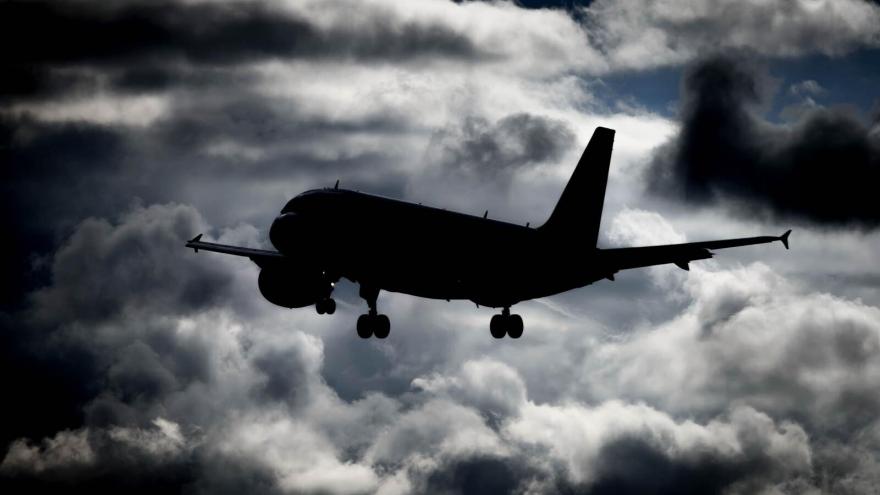 JANESVILLE, Wis. (AP) — A preliminary report into a fatal plane crash near Janesville says a pilot aboard the small aircraft reported engine issues and asked to land before the plane went down.

The National Transportation Safety Board released its preliminary report on the Feb. 16 crash that killed Remington Viney, a staff sergeant with the Wisconsin Air National Guard, and Tanner Byholm.

The report says that about a minute after takeoff from the Southern Wisconsin Regional Airport, one of the pilots on the Velocity V asked for permission to turn around and land.

An air traffic controller asked if assistance was needed, but the pilot said no. No other radio communication was received.

JANESVILLE, Wis. (AP) — The Rock County Medical Examiner's Office has released the names of the two victims who died in a plane crash earlier this week near Janesville.

Twenty-five-year-old Tanner Byholm, of Glidden, and 26-year-old Remington Viney, of Kimberly, were killed when their small plane went down about a mile from the Southern Wisconsin Regional Airport Tuesday.

The two were the only occupants of the plane, which was described as experimental.

The plane had just taken off from the airport and was attempting to return when it crashed in a wooded, swampy area and became partially submerged in water and mud.

One of the victims, Viney, was a Staff Sgt. of the 115th Fighter Wing. Officials say she was a "decorated veteran" who was deployed overseas on several occasion, including Japan and Korea.

Byholm was also identified as a victim of the plane crash. According to his obituary, he pursued a career in Aeronautics at UW-Oshkosh. After he graduated, he became a Marine Reservist for six years. Byholm then decided to join the Air Force Reserve. He was just 25-years-old.

JANESVILLE, Wis. (AP) — Federal investigators are expected to begin their work at the site of a fatal plane crash in southern Wisconsin.

Two people died Tuesday when a small plane crashed shortly after takeoff from the Southern Wisconsin Regional Airport in Janesville.

Authorities say the plane went down in a swampy area and was partially submerged in ice and mud.

Officials say the plane hit some trees on the way down, tearing off the wings.

First responders tried to reach the crash site with all-terrain vehicles, but couldn't get through the deep snow and downed trees.

The Rock County Sheriff's Department says the plane had reported a problem to the airport tower before the tower lost contact about 9:27 a.m. Tuesday.

Investigators believe the pilot was trying to return to the airport when the plane crashed about a mile south of the airport near the Rock River, The Janesville Gazette reports that the  plane appeared to hit some trees before crashing.

Authorities say the wings were torn off the plane.

The plane was described as an experimental plane, but no further description was available.

JANESVILLE, Wis. (AP) — Authorities say a plane crash in the town of Rock was fatal, but few other details were immediately released.

The Rock County Sheriff's Office sent out a statement late Tuesday morning saying officials would provide an update at noon in reference to the "fatal plane crash."

The Janesville Gazette reports that rescue crews responded to an area along the Rock River, just south of the Southern Wisconsin Regional Airport.