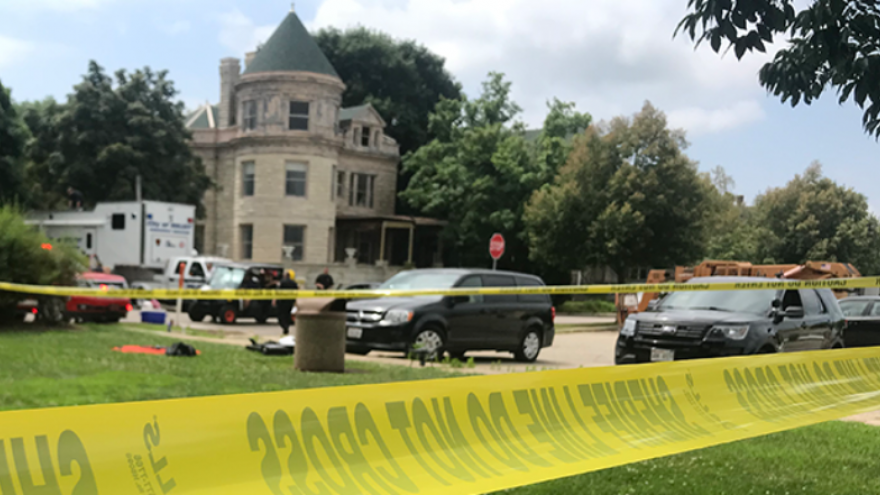 JANESVILLE, Wis. (AP) — The Rock County Courthouse was closed for the day after a chemical incident.

The sheriff's office says a facilities management worker was mixing chemicals to treat water for the building's air cooling system at about 8:30 a.m. Friday when the fire alarm activated.

A worker exposed to the chemical cloud was taken to the hospital and one deputy was treated at the scene and released.