Robert Pattinson set to return for a sequel to 'The Batman' 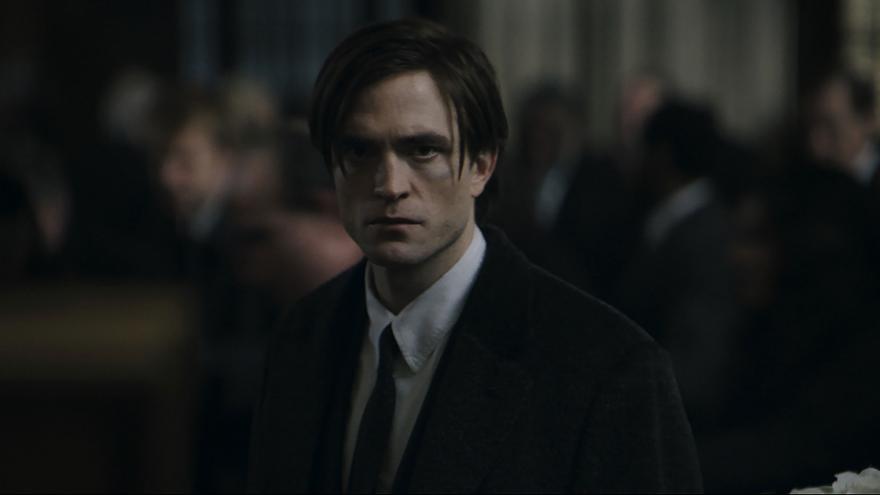 Warner Bros. revealed the news during its Tuesday presentation at CinemaCon, where "The Batman" director Matt Reeves delivered the news.

"The Batman" features Bruce Wayne as a young man fighting corruption in Gotham City, pursuing the Riddler, played by Paul Dano. Robert Pattinson is set to return as Batman.

"The Batman" was released in theaters in March and scored the biggest opening weekend of 2022. The blockbuster is so far the highest grossing movie of the year.

The movie earned $760 million at the global box office. When it was released on HBO Max, it was viewed by 4.1 million households in the first week, reports Deadline.

Warner Bros., which like CNN is part of Warner Bros. Discovery, also has more DC titles in their lineup, including the animated "DC League of Super-Pets," "Shazam! Fury of the Gods," and a sequel to "Aquaman," which will see the return of Jason Momoa.