Robert Durst murder trial is suspended because of coronavirus concerns 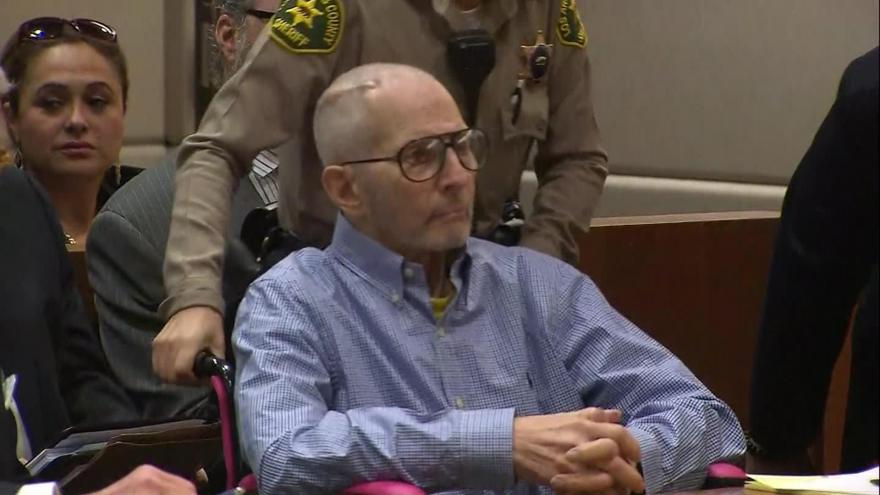 The Robert Durst trial may be one of many put on hold.

(CNN) -- The murder trial of multimillionaire Robert Durst will be suspended until April 6 because of the coronavirus outbreak, two sources with knowledge of the proceedings told CNN.

The sources said the Durst trial was already scheduled for a recess March 29 to April 6, before Los Angeles County's presiding judge recommended a two-week suspension of all jury trials.

Earlier, a source and an internal police memo obtained by CNN said all jury trials in Los Angeles County would be temporarily suspended starting March 16 in response to the spread of coronavirus.

"Effective Monday, March 16, 2020, there will be a suspension of all jury trials, both those currently in progress, as well as those pending commencement, through March 30th. This notification applies to jury trials only," the memo reads.

In a statement, Presiding Judge Kevin Brazile said that he does not have the authority to close the courts in the event of a pandemic but can make adjustments to lessen the flow of people in the courthouse.

Officials will re-examine the suspension decision before March 30, according to a police memo obtained by CNN.

Durst is accused of killing his best friend Susan Berman to stop her from incriminating him in the 1982 disappearance of his wife, Kathleen McCormack Durst. The 76-year-old defendant was the subject of the HBO mini-series "The Jinx."

He was arrested and charged in March 2015 in the death of Berman, who was found dead in her Beverly Hills home two days before Christmas in 2000.

Durst has pleaded not guilty.