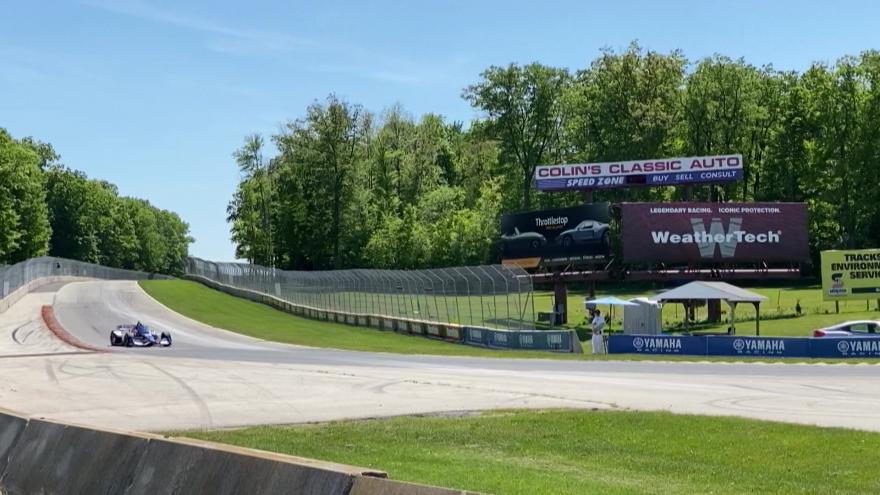 ELKHART LAKE, Wis. (AP) -- Road America owns a reputation as one of the nation's foremost road courses, but the Wisconsin track hasn't hosted a NASCAR Cup Series event since the 1950s.

That changes Sunday on the Fourth of July.

That's a coup for a facility that bills itself as "America's national park for speed."

Road America opened in 1955 and is located on 640 acres halfway between Milwaukee and Green Bay.

The only previous time Road America hosted a race on NASCAR's premier series was in 1956.