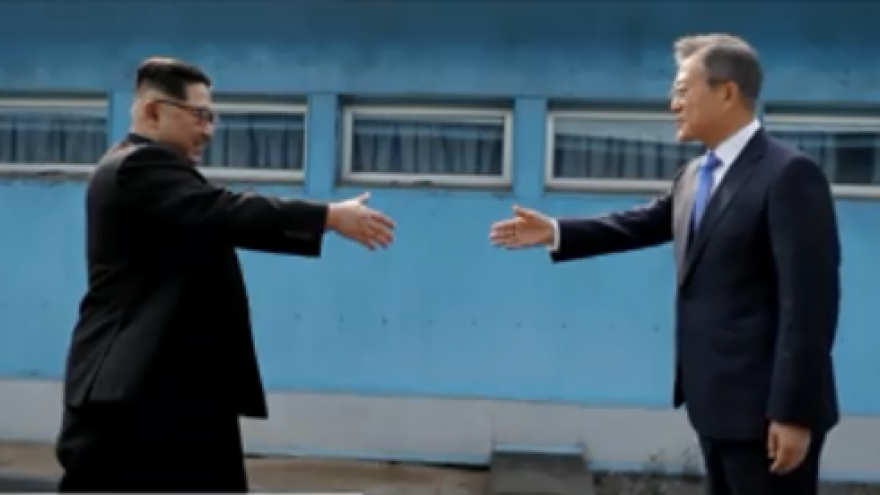 SEOUL, South Korea (AP) — North and South Korea have agreed to hold temporary reunions of families divided by the 1950-53 Korean War in August as they boost reconciliation efforts amid a diplomatic push to resolve the North Korean nuclear crisis.

It said the countries will each send 100 participants to the reunions. People with mobility problems will be allowed to bring a relative to help them.

Such temporary reunions are highly emotional as most wishing to take part are elderly people who are eager to see their loved ones before they die. The families were driven apart during the turmoil of the war.