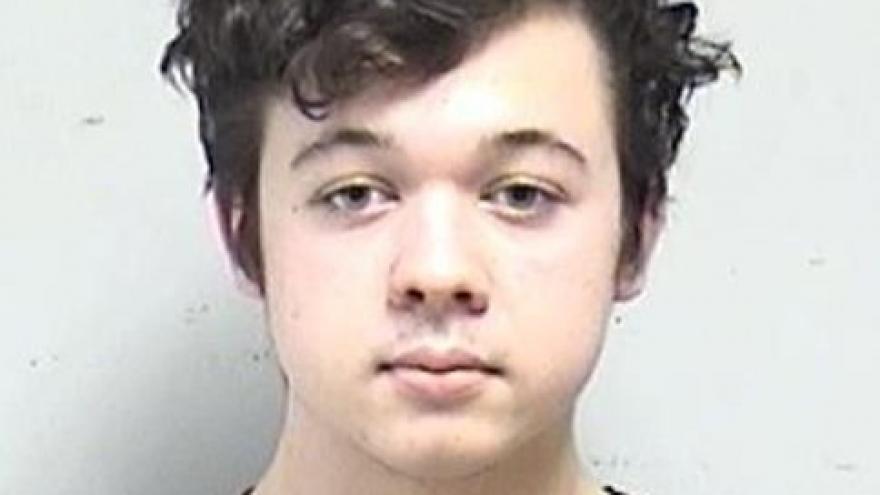 MADISON, Wis. (AP) — Kyle Rittenhouse's attorney wants a judge to allow him to argue that one of the men his client killed during a protest in Wisconsin last year was a sex offender, in hopes of showing the man was trying to steal Rittenhouse's gun because he couldn't possess one.

Prosecutors have charged Rittenhouse with killing Joseph Rosenbaum and Anthony Huber during the protests in August in Kenosha.

Rittenhouse has argued he acted in self-defense. His attorney, Mark Richards, filed motions Thursday seeking permission to introduce evidence that Rosenbaum was convicted of having sex with a minor in Arizona in 2002 and couldn't legally possess a firearm.

Richards says that bolsters his theory that Rosenbaum was trying to steal Rittenhouse's gun during the protests.