Richard Roat, actor who appeared in 'Friends' and 'Seinfeld,' dead at 89 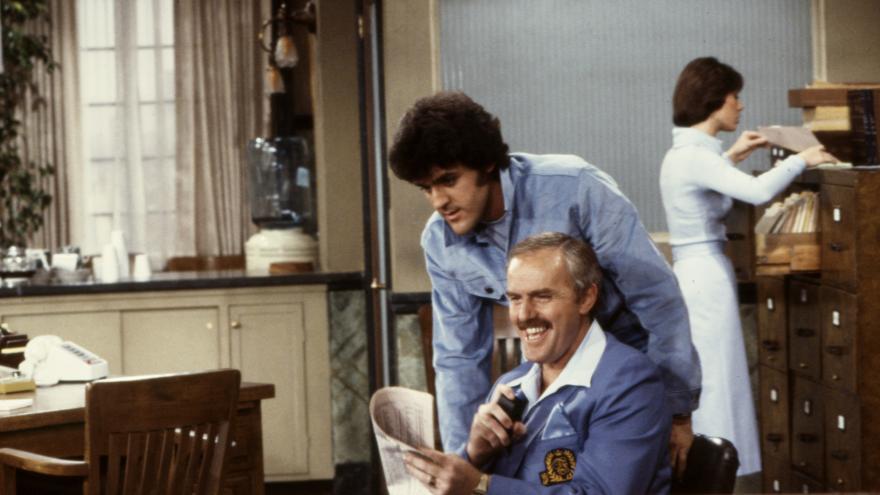 (CNN) -- Richard Roat, an actor who amassed an impressive list of credits appearing in dozens of iconic television shows from the early '60s to the mid-2000s, died earlier this month, according to an obituary from his family published in the Los Angeles Times. He was 89.

Roat was well known for his regular role on the daytime soap opera "The Doctors," playing Dr. Jerry Chandler. After that project, he went on to consistent work as a character actor, with a body of credits that spanned five decades of television, from "Hawaii Five-O" and "Columbo" in the 70s to "Cold Case" and "24" in the mid-aughts.

He also appeared in episodes of beloved sitcoms like "Friends" (as Ross's colleague in "The One Where Ross Dates a Student") and "Seinfeld" (as a doctor in "The Package").

According to his obituary, Roat had "over 135 acting roles on television, film, and on Broadway." He also had "a successful practice as an entertainment tax preparer for over 50 years," the memorial said.

Roat is survived by his wife of more than 40 years, Kathy.