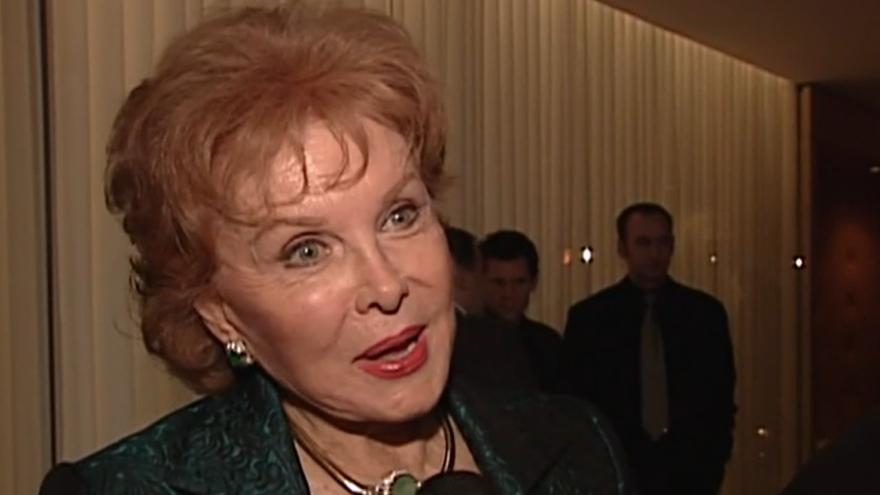 She also made four films with future President Ronald Reagan.