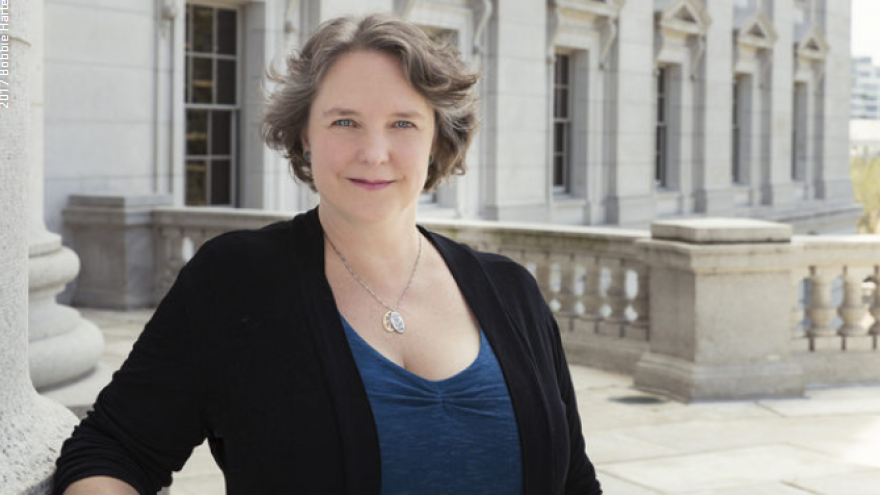 The 73-year-old Soglin was coming off an unsuccessful primary run for governor last year. He had the name recognition of serving 22 years over three different stints, and campaigned on his experience and leadership.

But the 47-year-old Rhodes-Conway, a member of the City Council from 2007-2013, outraised him and mounted a strong grass-roots effort.

Rhodes-Conway is managing director of the Mayors Innovation Project at University of Wisconsin-Madison's Center on Wisconsin Strategy. She promoted change such as using an affordable housing fund to fix up existing housing stock along with several green initiatives.