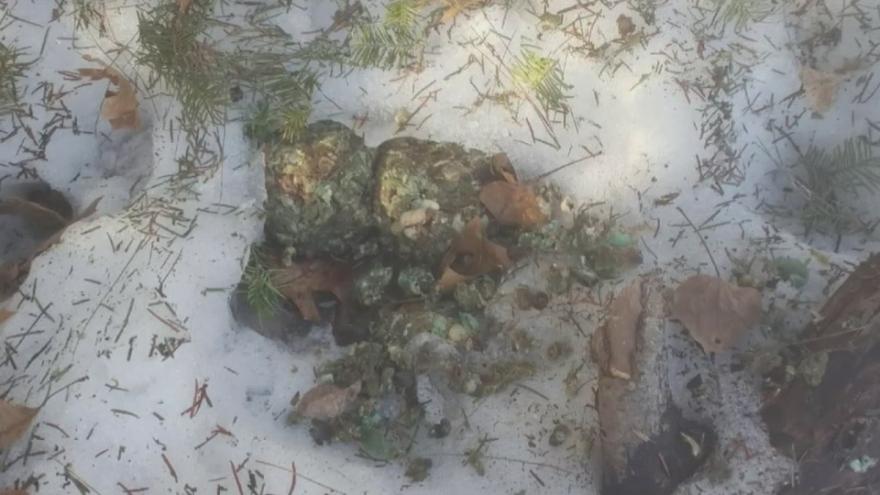 CRANDON, Wis. (AP) -- The U.S. Fish and Wildlife Service is offering a $1,000 reward for information that leads to the arrest of someone who is poisoning pets and wildlife in northern Wisconsin.

Four dogs have died in the past month in Forest County. Testing on two of them confirmed that the pets died from poisoning. Tests are pending after two more dogs died last weekend.

Officials believe the deaths are related to the ongoing poisonings in Florence, Forest and Marinette counties that have been investigated for about a year. So far, seven pet dogs have died.