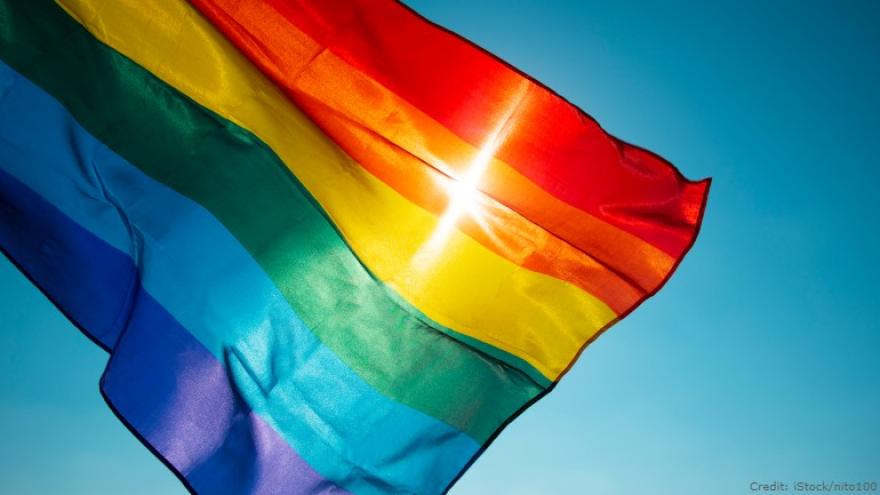 WASHINGTON (AP) — The Biden administration says the government will protect gay and transgender people against sex discrimination in health care.

That reverses a Trump-era policy that sought to narrow the scope of legal rights in sensitive situations involving medical care. Health and Human Services Secretary Xavier Becerra said Monday that LGBTQ people should have the same access to health care as everyone else.

The Trump administration had defined "sex" to mean gender assigned at birth, thereby excluding transgender people from the umbrella of legal protection against sex discrimination.

The Trump rules had been blocked by a federal judge and now the Biden administration is signaling a clear break.