Resounding US Ryder Cup win could be start of something big 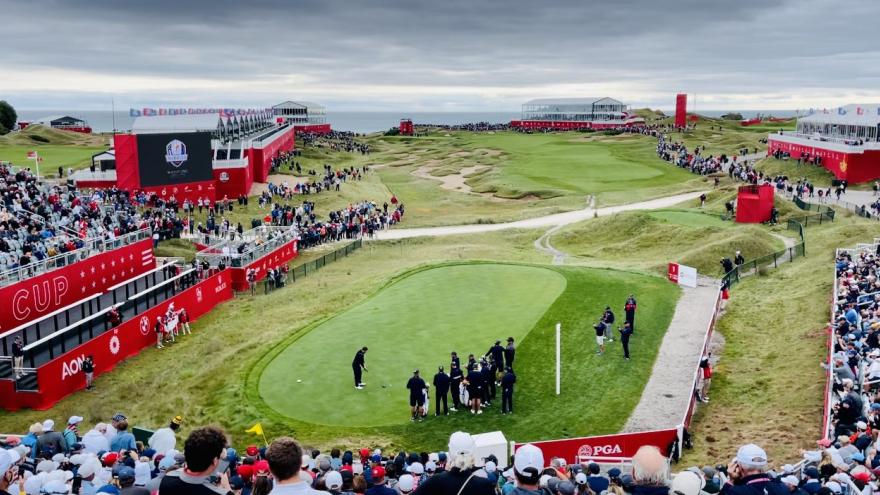 They put the biggest beating on a European squad in the modern era and in the bargain, laying down the template for what captain Steve Stricker called a "new era." Dustin Johnson served as the team's elder statesman at 37 and won all five of his matches.

But the future looks brighter still. With six rookies and eight players under 30, there was talk of revenge, and predictions they'd win big again at the next Ryder Cup meeting in Rome in 2023.