Residents upset over smell of fertilizer made with human waste 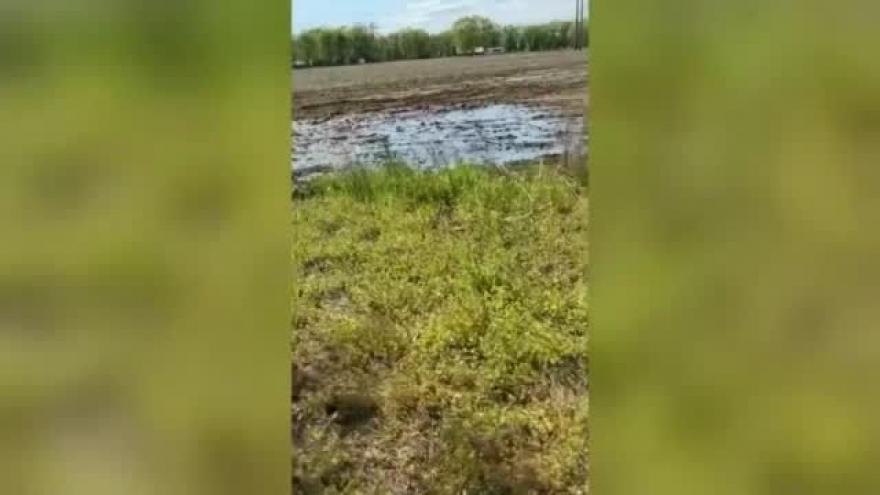 EDWARDSVILLE, Illinois (KMOV) -- Scott and Debbie Grigaitis say living by a crop field has been peaceful for the last 20 years. However, this past Monday they say that peace was disrupted by an overpowering stench of sewage.

“It’s bad," Debbie Grigaitis said. "You can’t even step out of your door without it hitting you in the face."

She said crews were spraying fertilizer made from human waste on a crop field adjacent to their home. The City of Edwardsville was issued a permit by the Illinois Environmental Protection Agency to allow the company Veolia to spray what’s called biosolids on this field. Veolia is a private company contracted by Edwardsville to operate their wastewater treatment facilities.

Residents say they weren’t notified about the spraying, a stipulation listed in the permit. “By not giving any notice it seems a little shady,” Scott Grigaitis said.

We spoke with the plant manager of the Edwardsville Treatment Facility. He admitted they dropped the ball by not notifying residents about the spraying of biosolids. Veolia says they are currently reviewing that error.

Veolia says using biosolids isn’t uncommon. The Metropolitan Sewer District did ship out their biosolids to St. Peter’s in the past, who used it to fertilize fields. But they stopped because of complaints about the smell being too offensive.

Veolia says because of the opposition to the strong smell, they will not do any future treatments to this area.