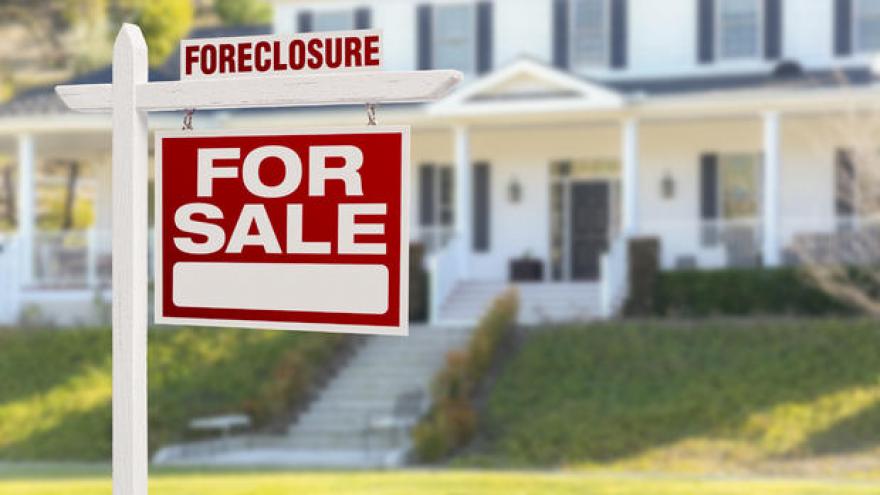 MADISON, Wis. (AP) — Wisconsin foreclosure rates are the lowest the state has seen in nearly two decades, according to a researcher who tracks foreclosures.

Kashian started tracking foreclosures in 2008 in order to identify hot spots in Wisconsin. Milwaukee County had one of the highest foreclosure rates in the state, Kashian's research indicates.

The research estimates that 36 to 55 foreclosures were filed per 10,000 people in Milwaukee County in 2009. A decade later, those numbers were 11 to 20 foreclosures filings per 10,000 individuals.

"The foreclosure rate has gone down considerably, to almost one quarter," Kashian said. "It's gone down greater in wealthier areas, and it's gone down less in minority areas and less affluent areas."

Lynnea Katz-Petted is the CEO of Revitalize Milwaukee, a nonprofit that helps residents prevent foreclosures and renovate foreclosed homes. Katz-Petted noted that while the state is seeing a reduction in foreclosure rates, her organization has noticed a jump in foreclosures on older homeowners.

"There's always been a ton of money for foreclosure prevention or education to help new buyers which is really, really important," Katz-Petted said. "But on the same token we have a huge population of seniors who want to and can stay in their homes, they just need some assistance."

In 2019, there have been nearly 3,600 foreclosure filings in Wisconsin, Kashian's research revealed.