Rescued hiker was dehydrated, hurt and 'praying to be found' in Zion National Park, her sister says 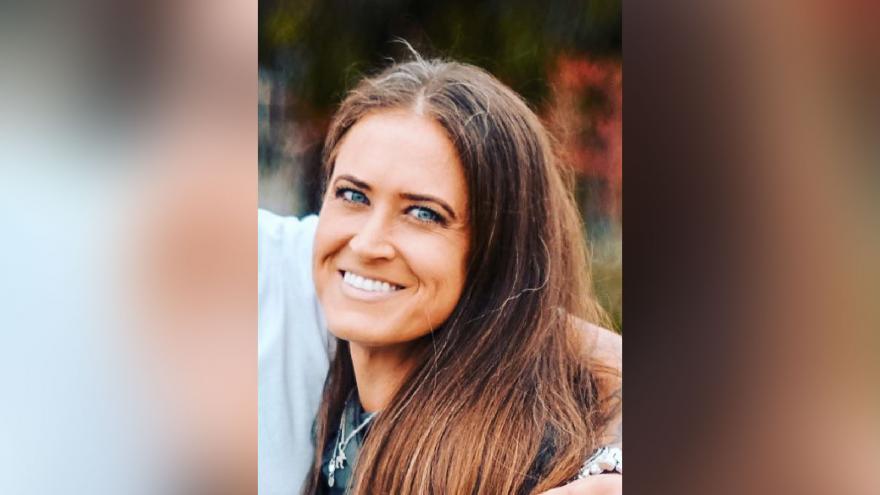 (CNN) -- Holly Courtier, the 38-year-old woman rescued after disappearing for nearly two weeks in Utah's Zion National Park, was severely dehydrated and had lost 15 pounds when she was found earlier this week, her older sister told CNN.

"The doctor was shocked she was so dehydrated. Her potassium levels were extremely low," Jaime Strong, Courtier's sister, told CNN. "Her levels of her kidney function were very bad. She was starting to show signs of her kidneys shutting down."

Courtier was last seen October 6 exiting a shuttle van in an area that leads to several hiking trails, authorities say. Strong says her sister went to the park to spend "a day or two in nature." She's an experienced hiker, knows Zion well and is capable of surviving in the park's rugged conditions, her family has said. But early on in her hike this month, she hit her head and became disoriented, her daughter previously told CNN.

See Also Rescued hiker hit her head and became disoriented early in her trip to Zion National Park, daughter says
"Once she hit her head, she did not have the energy to walk out," Strong said. "She was praying to be found, and we were all praying to find her."

Courtier had a Sharpie with her, her sister says, and would mark how many days had passed on a tree nearby.

"She had a really hard time moving because of a lack of energy, lack of water, food," Strong said.

Despite being close to a river, Courtier couldn't drink the water, her sister said, because of toxicity concerns. Kailey Chambers, Courtier's daughter, previously said her mother told her she was so dehydrated "she couldn't open her mouth."

Earlier this week, Chambers said foods were slowly being introduced back into Courtier's diet, adding, "My mom's recovery is my top priority right now."

Hammock led rescuers to her

When she was found, Courtier also had a "large lump" on the back of her head, her sister says, after hitting against a sharp part of the three she had tied her hammock to. It was that hammock that caught the attention of visitors traveling through the park, who alerted authorities.

"Rangers told us her hammock was seen by a little boy and his mom," Strong said. "They spotted the hammock, so that was the call that was made to the Rangers."

The National Park Service said search and rescue teams found Courtier on Sunday after receiving "a credible tip from a park visitor that they had seen Courtier within the park." A park spokeswoman said authorities found Courtier "in a thickly vegetated area along the Virgin River."

"We're just so thankful for all the people who came out, who searched, the people in the town who washed clothes, brought food," Strong said.