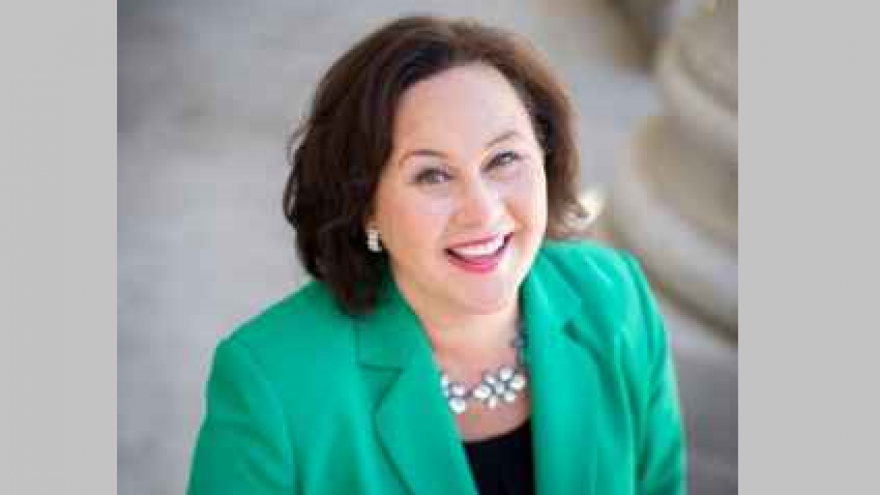 Republican Gov. Scott Walker appointed Klett, former host of the long-running "Discover Wisconsin" tourism television program and the 1992 Miss Wisconsin, as tourism secretary when he began his first term in 2011. She's likely on the chopping block as Evers begins appointing his own cabinet.

Nearly a dozen members of the Assembly tourism committee, including 10 Republicans and one Democrat, sent Evers a letter earlier this month urging him to keep Klett.

They cited figures from a Department of Tourism report in May that show tourism activity is up more than $5.8 billion since Klett took over, increasing from $14.8 billion to $20.6 billion last year. They also noted the report found tourism supports about 195,255 jobs and has accounted for 23,255 new jobs in the state over the last seven years.

"Secretary Klett is a true talent, we are beyond fortunate to have her, and you will find no one who is more qualified or gifted," the letter said. "We humbly ask that you start your tenure by showing that you are more interested in results than in politics, and retain Secretary Klett and her team at the Department of Tourism."

The committee's chairman, Rep. Travis Tranel, started an online petition last week to save Klett's job. More than 1,000 people had signed it by midweek.

"Her personality is just infectious and there's probably a lot of people in the state who feel the same," Tranel said in a telephone interview. "(The petition) is an avenue where people could show they feel as strong as I do. It's hard to get more nonpartisan than tourism."

In an email Wednesday from Chicago, where she was preparing to ride a float showcasing Wisconsin tourism in that city's Thanksgiving Day parade, Klett said she loves her job.

"The opportunity to market Wisconsin to the world is a great gift, and one not taken lightly," she wrote. "I am deeply touched that people think we're doing a good job."

Evers hasn't ruled out re-appointing Klett. He told reporters Wednesday that he wants to appoint "the best and brightest" leaders that represent the diversity of the state, regardless of whether they're Republicans or Democrats.

"She's one of many people we will consider (as tourism secretary)," Evers said. "Obviously she's done a good job."