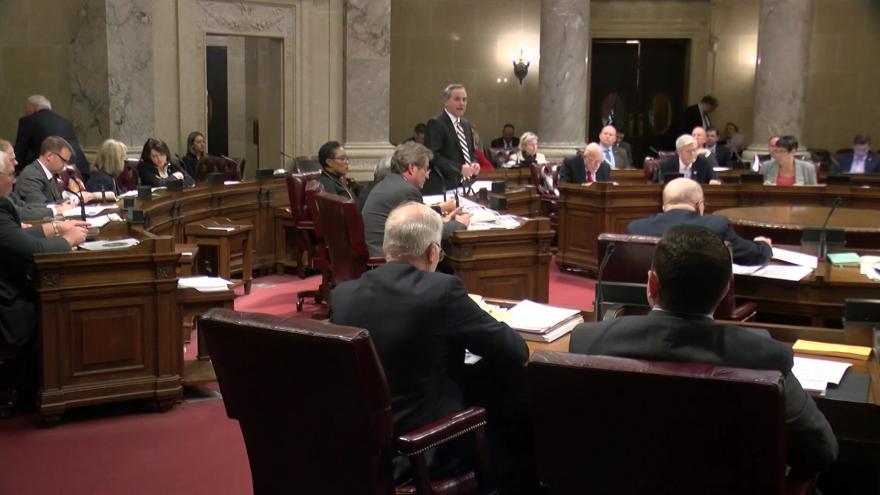 Attorney Misha Tseytlin also told the 3rd District Court of Appeals that an appeal was coming.

Tseytlin says in the court filings that the judge's injunction is "indefensible" and causing confusion about whether thousands of statutes passed during extraordinary sessions are valid.