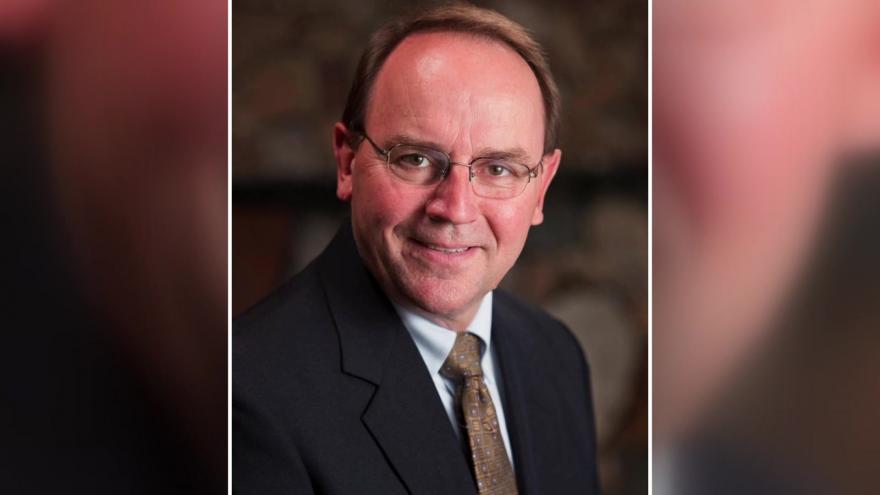 Tiffany announced his candidacy on Tuesday, casting himself as a "proven conservative." He has been in the state Legislature since 2011 and is a member of the Legislature's powerful budget-writing committee.

Other Republicans who had been thinking about getting in the race dropped out ahead of Tiffany's announcement. Both state Sen. Jerry Petrowski and Republican strategist Luke Hilgemann had been considering runs but bowed out.

Jason Church, a veteran who lost both his legs in Afghanistan and now works for U.S. Sen. Ron Johnson, is considering running as a Republican.

Numerous Democrats are also weighing bids, but none have announced.

The seat will be filled at a special election at a yet-to-be-determined date.