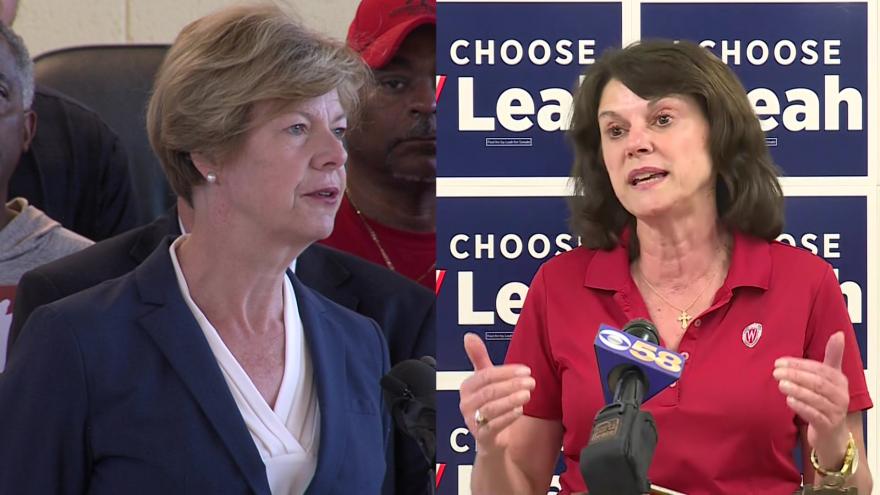 Vukmir on Monday called for Democrats to "stop the political posturing and hold a vote this week on Judge Kavanaugh's nomination."

Her comments came after her Democratic opponent Sen. Tammy Baldwin called for the FBI to reopen its background check of Kavanaugh.

Baldwin says it was "apparent and obvious" that the FBI should further investigate Kavanaugh after Christine Blasey Ford first accused the Supreme Court nominee of misconduct. Baldwin says calls to reopen Kavanaugh's background check "should be stronger than ever" after a second woman accused him of sexual misconduct in a report published in The New Yorker Sunday.

Vukmir says the accusations against Kavanaugh have been "irresponsibly published."