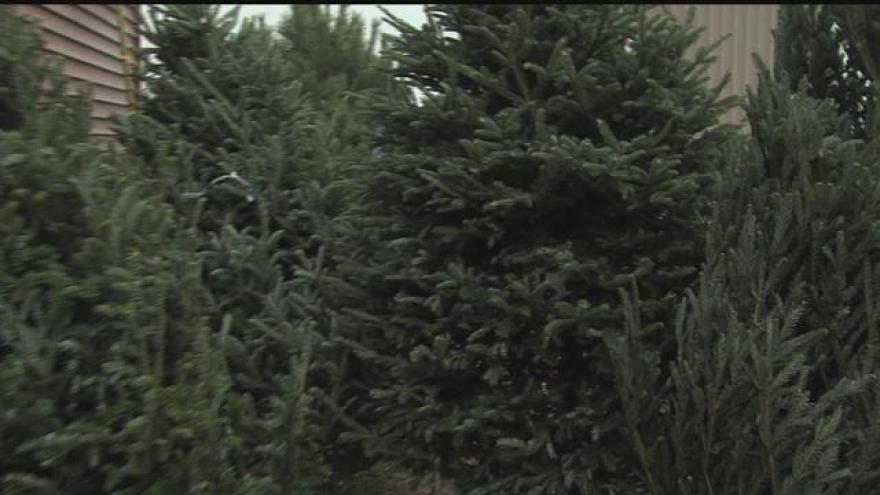 MADISON, Wis. (AP) — A Republican legislator is resurrecting a resolution that would officially declare the evergreen the state Department of Administration places in the state Capitol every year a Christmas tree.

Rep. Scott Krug introduced a resolution Monday declaring the tree the Wisconsin State Christmas Tree. The Republican-controlled Assembly passed the same resolution in 2007 but the proposal died in Senate.

Krug's resolution can't pass before Christmas. The Assembly's last 2019 floor session is Tuesday and Krug has given co-sponsors until Friday to sign on to the proposal.