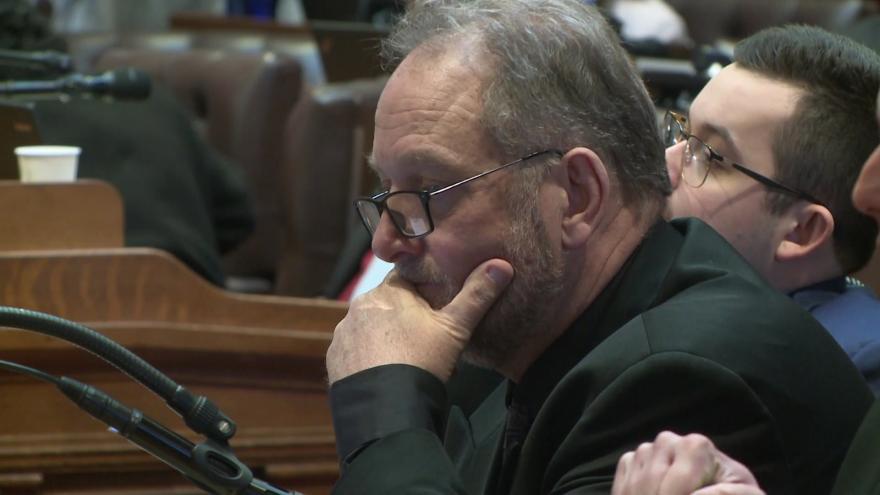 MADISON, Wis. (AP) — A Republican state lawmaker and candidate for governor said he wanted to punch Assembly Speaker Robin Vos "right in the nose" after he kicked him out of a meeting about decertifying President Joe Biden's 2020 win in Wisconsin.

Rep. Timothy Ramthun said in an online interview posted on YouTube on Wednesday that he was angry with Vos after the speaker did not allow him in the closed-door meeting that day.

Vos said in a statement Thursday that "Ramthun says a lot of foolish things, this is one more on the list."