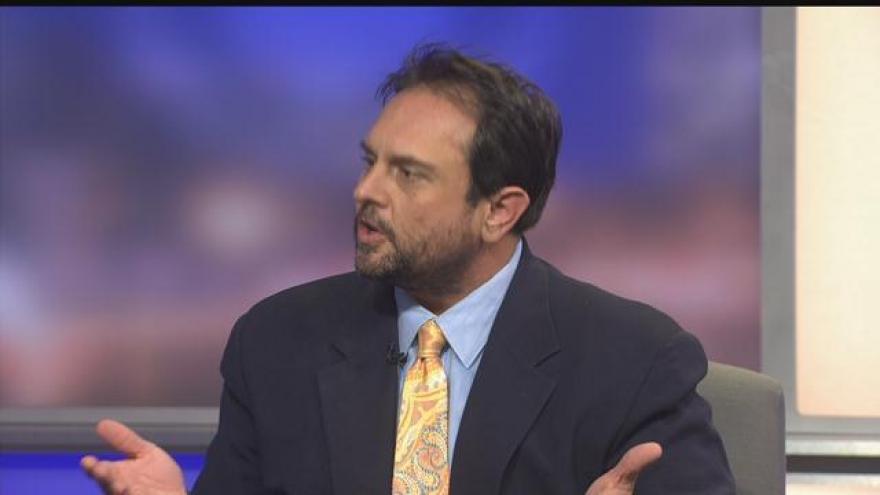 MADISON, Wis. (AP) — Another Republican in the state Assembly has decided not to seek re-election.

Rep. Joel Kleefisch of Oconomowoc announced Monday that he won't run again. Kleefisch is married to Lt. Gov. Rebecca Kleefisch and he told reporters their daughters are 15 and 12 and have never known a parent who hasn't worked in politics. He said "it's time they have one parent without a target on their back."

Kleefisch was first elected to the Assembly in 2004. He currently serves as chairman of the Assembly natural resources committee. He authored a law that allows hunters to wear blaze pink rather than traditional blaze orange.

“Wisconsin is losing one of its most effective and passionate legislators. His dedication to his constituents and bipartisanship should serve as a model for everyone in the legislature.

Joel has been a leader on efforts to wipe out sex trafficking and the opioid epidemic. He made a significant impact in the area of criminal justice reform, children and families, and was a voice for the tens of thousands of sportsmen and women throughout Wisconsin.

Joel and I were sworn into the Assembly together in 2005. I’m grateful for his friendship and for his years of service in the legislature. I wish him, Rebecca and their girls the very best.”