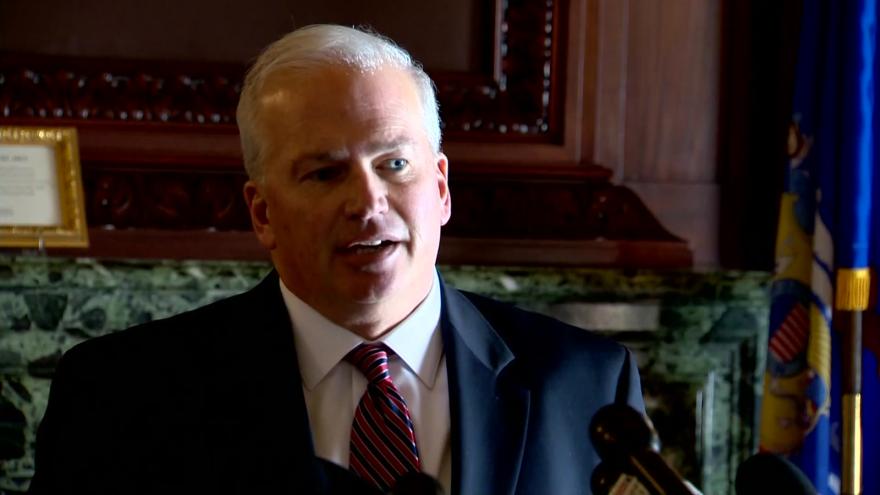 Fitzgerald on Monday said he instead is endorsing fellow Republican state Sen. Leah Vukmir in the race. She launched her campaign last week, joining former U.S. Marine Kevin Nicholson in the Republican race.

Madison businessman Eric Hovde is also considering getting in. The winner of the GOP primary will face Democratic incumbent Sen. Tammy Baldwin.

Fitzgerald calls Vukmir an "actual conservative" and one of the best leaders in Wisconsin.

Vukmir is trying to cast herself as the conservative choice, while questioning Nicholson's background given that he was head of College Democrats of America in 2000.

Nicholson is positioning himself as a political outsider.

Fitzgerald has been in the state Senate since 1994.