Police: Explosion in Nashville may have been "intentional" 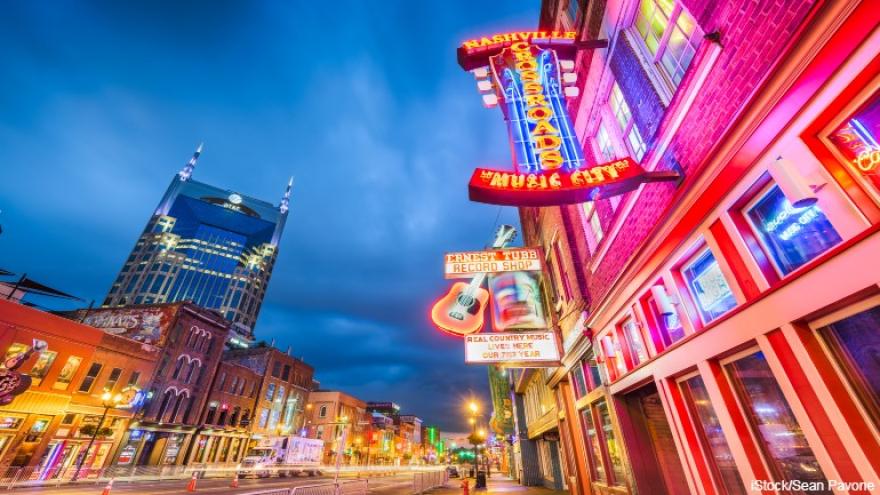 Police spokesman Don Aaron said the 6:30 a.m. explosion, which shattered glass and damaged buildings, was believed to be "an intentional act."

Aaron said three people were taken to area hospitals for treatment, although none were in critical condition.

Police and fire crews were on the scene, as were investigators from the FBI and the Bureau of Alcohol, Tobacco, Firearms and Explosives.

Black smoke and flames were seen billowing from the area. Buildings shook in the immediate area and beyond after a loud boom was heard early Christmas morning.

Police and fire crews were on the scene.

No injuries were immediately reported.

The station also quoted officials as saying the explosion did not seem suspicious.