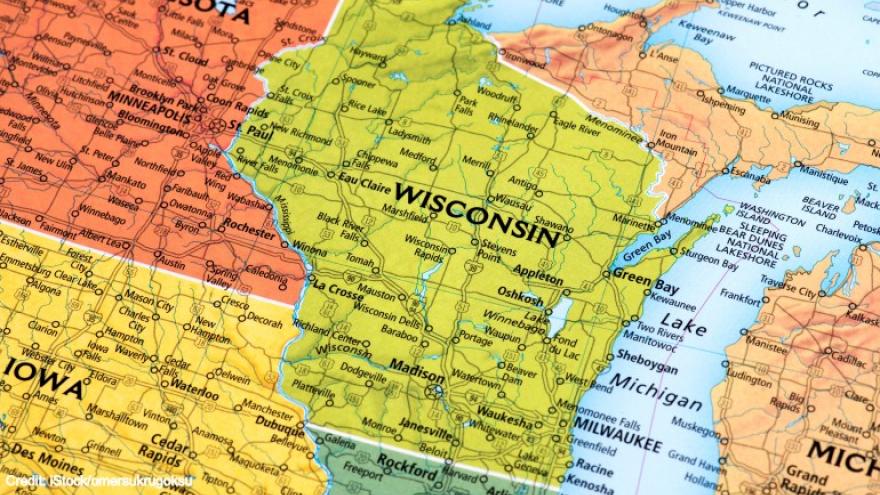 MADISON, Wis. (AP) — Wisconsin’s state and local tax burden dropped below the national average and taxes as a share of income in 2020 reached its lowest level in at least half a century, a report released Tuesday from the nonpartisan Wisconsin Policy Forum showed.

State and local taxes as a share of income was 10.2% in 2020, its lowest point since at least 1970, the report said. That is the farthest back records go at the Wisconsin Policy Forum.

Wisconsin ranked 23rd in state and local tax burden, and was below the national average, based on 2018 U.S. Census data, the most current year available. The state ranked 17th highest in tax burden the year before.