Report: Wisconsin housing inventory up for 2nd month in row 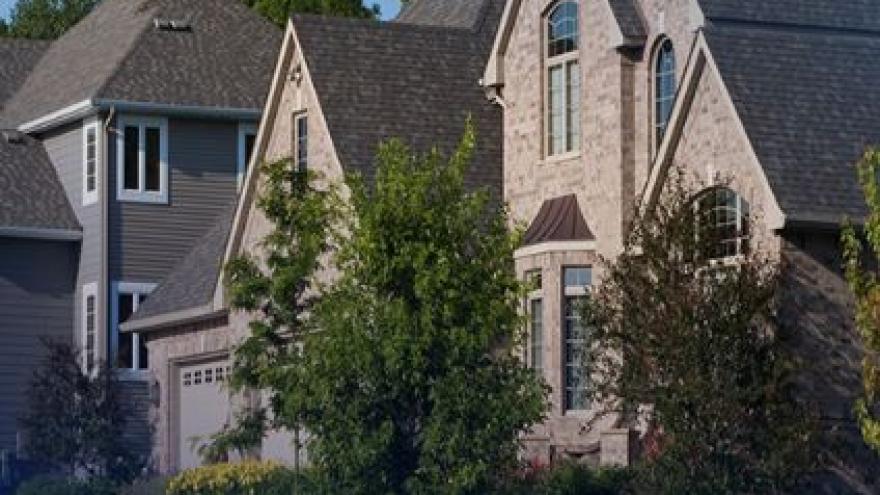 David Clark of Marquette University says two consecutive months of increases could hint at an easing of the state's housing supply issues after more than a year of declining inventory. Clark says the increases occurred during peak months for closing on homes.