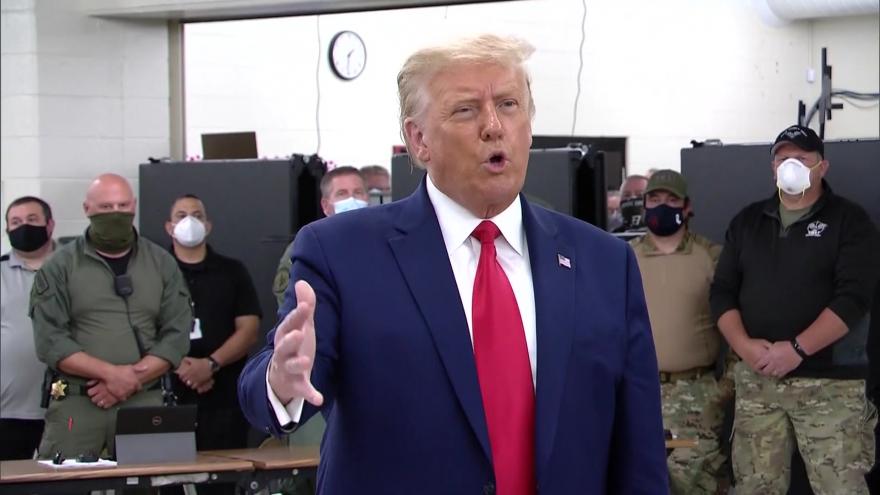 DELRAY BEACH, FLa. (AP) — A new report details multiple instances of President Donald Trump making disparaging remarks about members of the U.S. military who have been captured or killed, including referring to the American war dead buried in a cemetery in France as "losers" and "suckers."

The allegations were first reported in The Atlantic. A senior Defense Department official with firsthand knowledge and a senior U.S. Marine Corps officer who was told about Trump's comments confirmed some of the remarks to The Associated Press, including the 2018 cemetery comments. Trump says the story is "totally false."