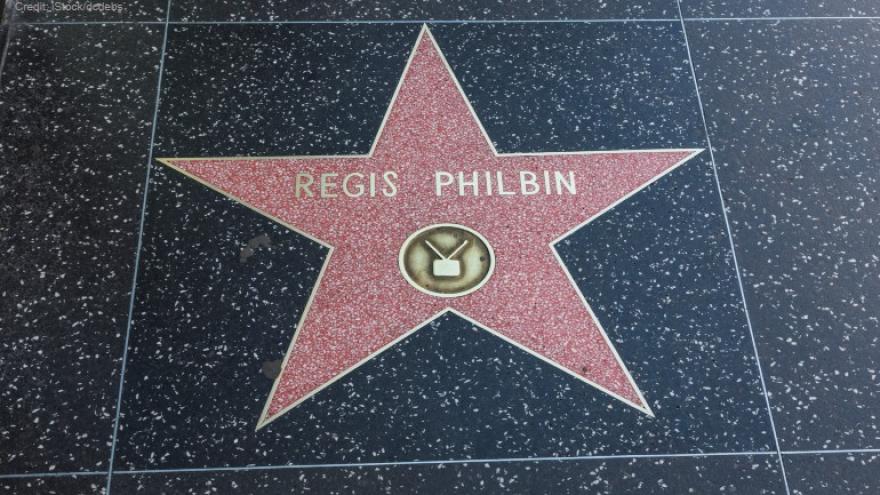 NEW YORK (AP) — People magazine reports that legendary television personality Regis Philbin has died at 88. The genial host shared his life with television viewers over morning coffee for decades and helped himself and some fans strike it rich with the game show "Who Wants to Be a Millionaire." Philbin died Friday, just over a month before his 89th birthday. He died of natural causes, according to a family statement to the magazine. Celebrities routinely stopped by Philbin's syndicated morning show, but its heart was in the first 15 minutes, when he and co-host Kathie Lee Gifford or Kelly Ripa bantered about the events of the day.