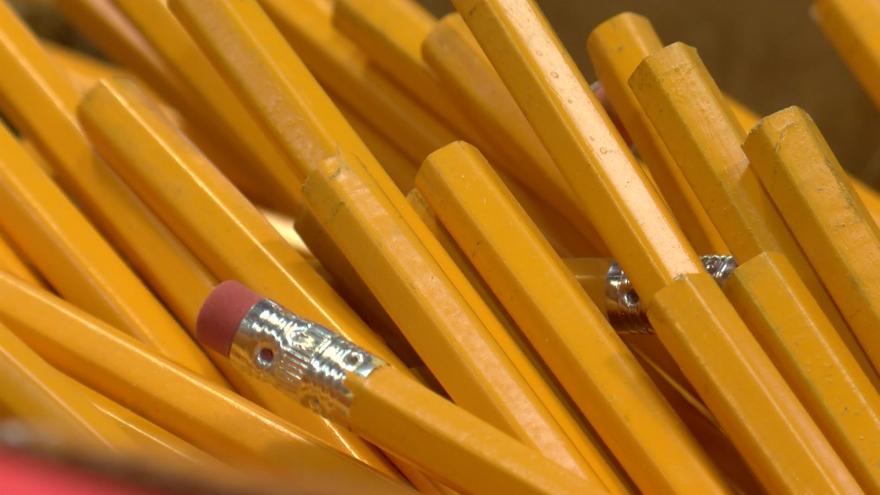 The previous record for highest dollar amount approved was nearly $1.8 billion in 2016.

The Wisconsin Policy Forum says there were 82 questions for more than $1.4 billion in debt and revenue increases on the November ballot across 61 school districts in Wisconsin. Voters approved 94 percent of them in 57 districts, worth nearly $1.4 billion.

The report says approval of school referendums generally increases when the economy is good.