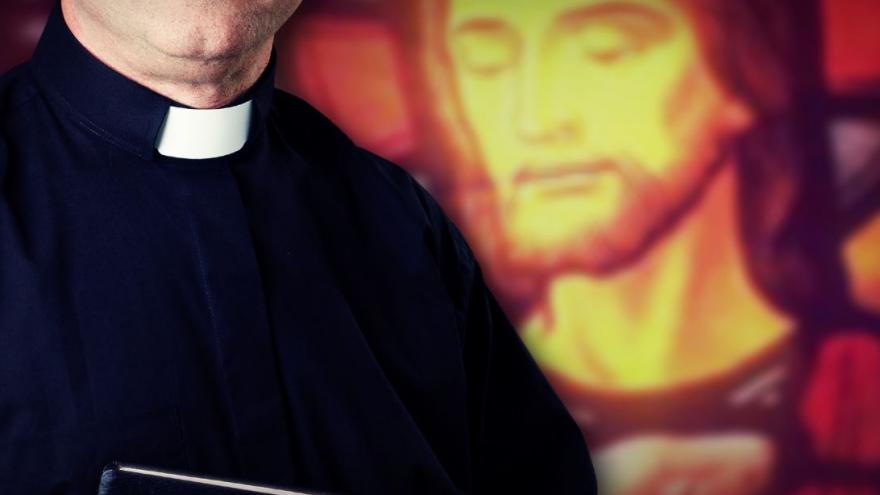 The grand jury report released Tuesday says that number comes from records in six Roman Catholic dioceses. The grand jury says it believes the "real number" of abused children might be "in the thousands" since some records were lost and victims were afraid to come forward. The report says more than 300 clergy committed the abuse over a period of decades.

Pennsylvania Attorney General Josh Shapiro says the probe found a systematic cover-up by senior church officials in Pennsylvania and at the Vatican.

It also accuses church leaders of taking steps to cover up the abuse. The report emerged from one of the nation's most exhaustive investigations of clergy sexual abuse.

The report echoes the findings of many earlier church investigations around the country in its description of widespread sexual abuse by clergy and church officials' concealment of it.

The grand jury scrutinized abuse allegations in dioceses that minister to more than half the state's 3.2 million Catholics.

Cardinal Donald Wuerl, the former longtime bishop of Pittsburgh who now leads the Washington archdiocese, said ahead of the report's release that he expected to be criticized in it.

Cardinal Donald Wuerl, the archbishop of Washington, is defending himself ahead of a forthcoming grand jury report investigating child sexual abuse in six of Pennsylvania's Roman Catholic dioceses.

He says the report will be critical of some of his actions as Pittsburgh's bishop.

Wuerl wrote to priests late Monday, ahead of Tuesday's release of the report. He says he acted diligently to protect children while bishop of Pittsburgh for 18 years through 2006.

Time is ticking down to decide what information to black out in a forthcoming grand jury report investigating child sexual abuse in six of Pennsylvania's Roman Catholic dioceses.

The state Supreme Court set a Tuesday deadline to publicly release a redacted version of the roughly 900-page report.

Some clergy members named in the document say they're wrongfully accused and are fighting to challenge the allegations against them. The high court says it'll consider their claims in September, but in the meantime ordered the report released with the identities of those clergy members concealed.