Report: GE to spin off health care business amid shake-up 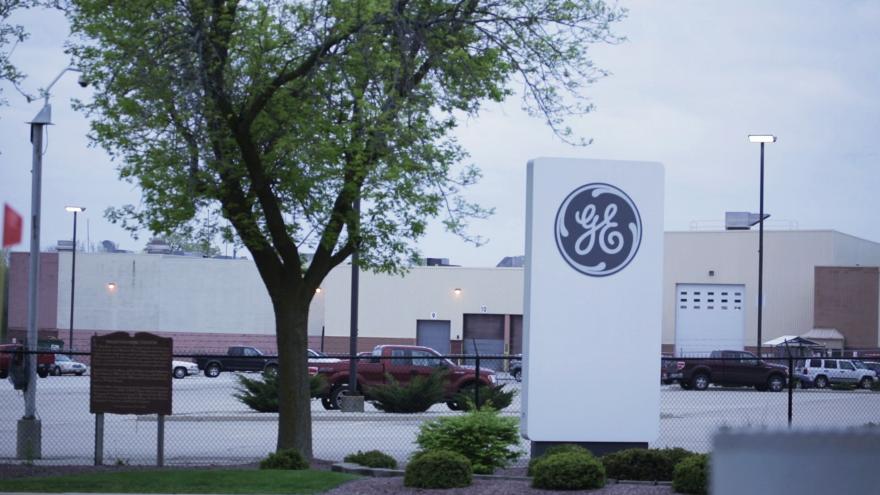 NEW YORK (AP) -- The Wall Street Journal is reporting that General Electric plans to spin off its health care business and sell its stake in Baker Hughes, a company that provides services to the oil industry.

The paper cited anonymous sources who said a decision is due to be presented to investors on Tuesday.

The move would be the conclusion of a mission CEO John Flannery was given last year to reshape the company. The paper said GE's board approved the latest decision and there would be no further plans to sell other divisions.

GE's overhaul plan grew more radical in recent months. The company has shrunk dramatically since it became entangled in the financial crisis a decade ago and Flannery has vowed to shed $20 billion in assets quickly.