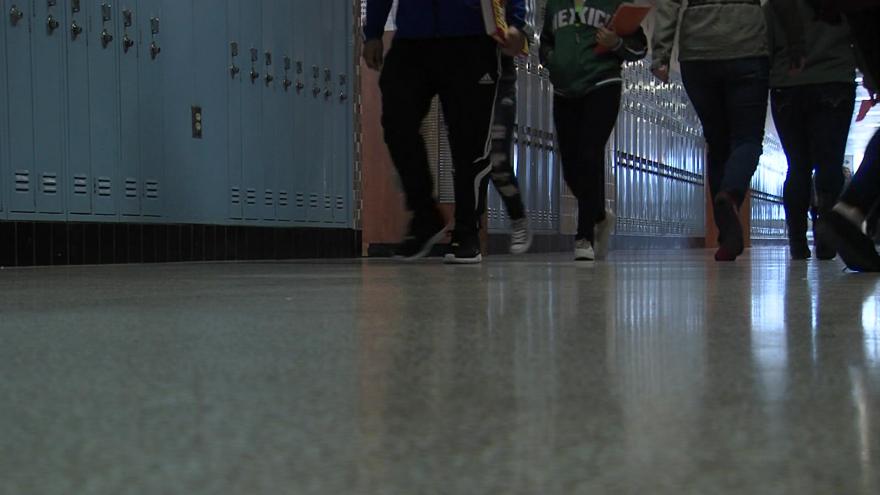 MADISON, Wis. (AP) — A newly released survey shows fewer Wisconsin high school students say they are sexually active, but the rates of sexually transmitted diseases have been on the rise.

However, sexually transmitted diseases among 15 to 19-year-olds in Wisconsin are rising, according to the Wisconsin Department of Health Services. There were about 9,000 cases of chlamydia, gonorrhea and syphilis in the state in 2016, up from about 8,000 in 2013.

A lack of resources and stigma likely contributes to the rising STD rate, said Anthony Harris, the program coordinator of 414ALL, a condom distribution program in Milwaukee.

"What's happening is young people or people, in general, think that using a condom makes you a certain kind of person and that person is not a good person to be," Harris said.

Informed conversations about sex should be able to change that stigma, Harris said.