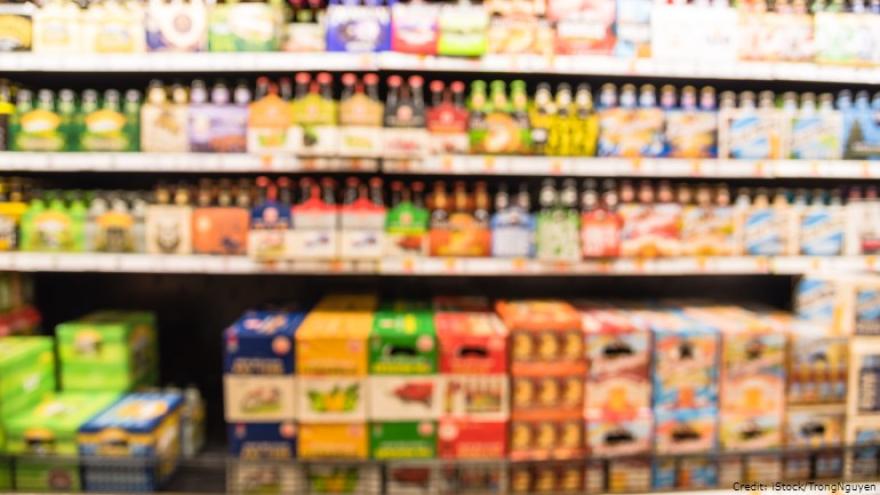 MADISON, Wisconsin (madison.com/Wisconsin State Journal) -- If you feel like you’ve been drinking more alcohol during the past year’s COVID-19 pandemic, the state of Wisconsin has the tax receipts to prove it.

That’s the largest jump since 1972, when the drinking age was lowered to 18 for a little more than a decade.

Data from the state Department of Administration and Legislative Fiscal Bureau show Wisconsin’s excise tax revenue on alcoholic beverage sales are projected to reach about $73.8 million, a 16.6% increase from the $63.3 million collected in the previous fiscal year.

While it’s difficult to fully evaluate COVID-19’s impact on state alcohol sales, the Policy Forum reports it’s likely that restrictions on gatherings and social events, paired with the mental and emotional toll of the ongoing pandemic, may have resulted in increased drinking habits in a state that already ranks high in alcohol consumption.

“For individuals, this period also may have generated increased stress about personal health and the health of loved ones, lost or reduced employment, fewer work or leisure activities, and challenges with school and child care,” according to the report. “During such a period, it is perhaps unsurprising that alcohol sales increased in Wisconsin.”

The Forum reports that the only other comparable jumps in state alcohol tax revenues over the last 60 years came in 1972, after the state increased the liquor and wine tax and lowered the legal drinking age, and in 1964, when it also increased the wine tax.

The Forum did not include in the report the state’s general 5% sales tax collected by alcohol retailers.

“One consequence of this is that — despite the historic magnitude of this year’s revenue increase — its impact to state finances overall will be marginal,” according to the report. “However, the public health implications of increased alcohol consumption may be a greater concern.”

In 2019, Wisconsin ranked third in the nation in terms of the percentage of adults — 64.4% — who drink alcohol, higher than the neighboring states of Iowa, Minnesota, Illinois and Michigan, according to the state Department of Health Services. Wisconsin adults who drink consume an average of 2.6 drinks per drinking occasion, higher than adults in other states.

The UW-Madison Population Health Institute reported in 2019 that binge drinking in Wisconsin costs almost $4 billion a year, or about $700 per state resident.

A Forum report released last December found that alcohol-related crash fatalities had risen significantly despite there being fewer drivers on the road because of the pandemic. Full-year data wasn’t available, according to the report, but preliminary data showed that total vehicle miles were down in the state by about 25% in the second quarter of 2020 compared to 2019.

The report found that the number of alcohol-involved crash fatalities increased from 52 to 78 during the study period in 2020 compared with 2019.

In August 2019, the Forum reported that total deaths in Wisconsin related to drug and alcohol use had more than tripled since 1999. Such deaths include deaths in which alcohol is the primary cause, such as liver disease or alcohol poisoning, as well as fatal accidents in which the deceased person was intoxicated.

“In light of these and other considerations, it will be important to monitor alcohol sales closely to determine if the marked increase in sales and presumably consumption observed in fiscal year 2021 is a one-time byproduct of the pandemic or the beginning of a longer-term and possibly harmful trend,” the report said.