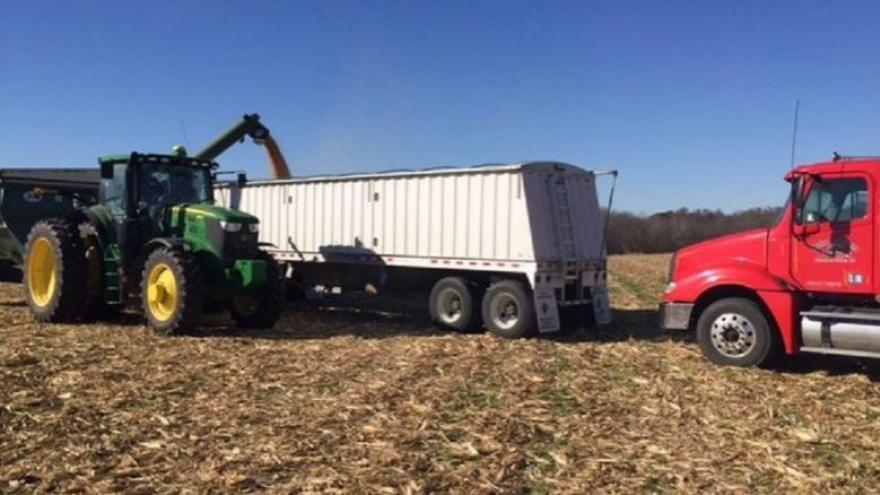 Figures show that the average farm spent more than $168,000 on production in 2017, a 6 percent increase from the previous year. Some of the largest expense increases were for trucks, tractors and other farm machinery, which saw spending declines in 2015-16.

Mark Stephenson is the director of the Center for Dairy Profitability at the University of Wisconsin-Madison. He told the Wisconsin Public Radio that farmers had avoided making large purchases during the last few years of low commodity price.

"It may be the case that some of that equipment simply can't be fixed anymore," Stephenson said. "Any one or two years, you can get by not replacing it. But four years? Some equipment is going to have to be replaced."

Sherry Wuebben of St. Joseph Equipment said the company has seen fewer sales in the last few years. She said she's concerned sales could go down even further due to President Donald Trump administration's tariffs on steel and aluminum.

She said she isn't sure how much equipment prices will increase, but manufacturers have already notified her that costs will change.

But Simon Jette Nantel, assistant professor of agricultural economics at UW-River Falls, said labor costs will likely be what influences spending in the coming year.