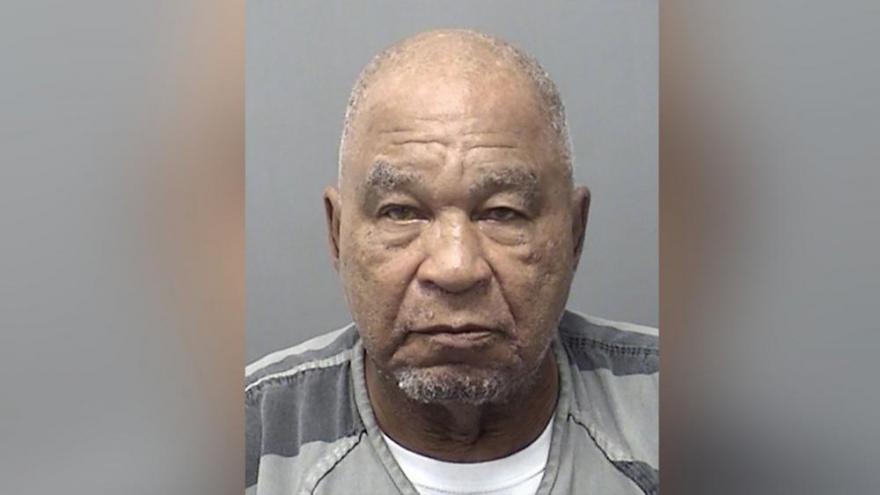 Samuel Little has confessed to strangling 93 victims between 1970 and 2005.

(CNN) -- A cold case in Georgia has been solved.

The remains of a woman found in Dade County almost 40 years ago have finally been identified. The Georgia Bureau of Investigation says her name was Patricia Parker, and GBI investigators believe she was the victim of serial killer Samuel Little.

In 2018, Little told the Texas Rangers that he murdered a young Black woman in Chattanooga, Tennessee, in the early 1980s, the GBI said in a press release.

Investigators from Georgia and Tennessee, according to the GBI statement, met with Little and gathered "more details that led them to believe the remains found in Dade County were the woman Little had taken in Chattanooga and killed in Georgia."

Last year, the GBI unveiled a forensic reconstruction of the woman's skull and asked for the public's help in identifying her. A family came forward, the GBI added, and DNA samples obtained from them positively identified Parker, who was 30 years old at the time of her death.

That's a significantly higher amount of victims than those of infamous serial killer Ted Bundy, who confessed to more than two dozen murders before he was executed.

Little targeted women from vulnerable groups, including women who were involved in prostitution or suffering from drug addiction. He is currently serving three life sentences in California.

Before FBI agents knew about his connection to dozens of murders, Little was already imprisoned for beating and strangling three women.