Remains in suitcase in Wisconsin identified as missing woman 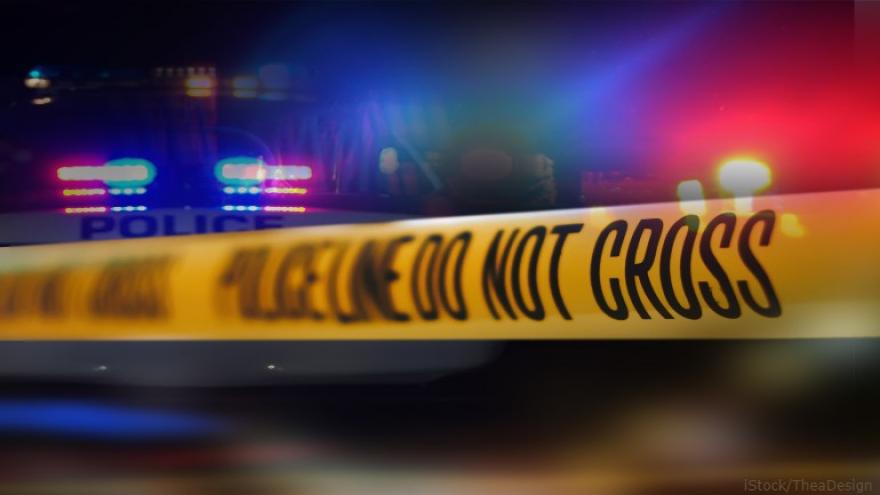 CHIPPEWA FALLS, Wis. (AP) — Sheriff's officials say human remains found in a suitcase last year in western Wisconsin have been identified as those of a woman reported missing after working in a popular tourist area in the state.

Authorities say DNA was used to identify Rosaly Cindy Chavarria Rodriguez, who was 25 at the time she was reported missing in July 2020.

The native of Peru was living in Reedsburg, about 15 miles southwest of the Wisconsin Dells and Lake Delton tourist area.

Sheriff's officials say that on Oct. 14, 2020, a woman's heavily decomposed remains were found stuffed in a purple suitcase at an abandoned farmhouse in the Chippewa County town of Wheaton, which is about 150 miles northwest of the Dells area.