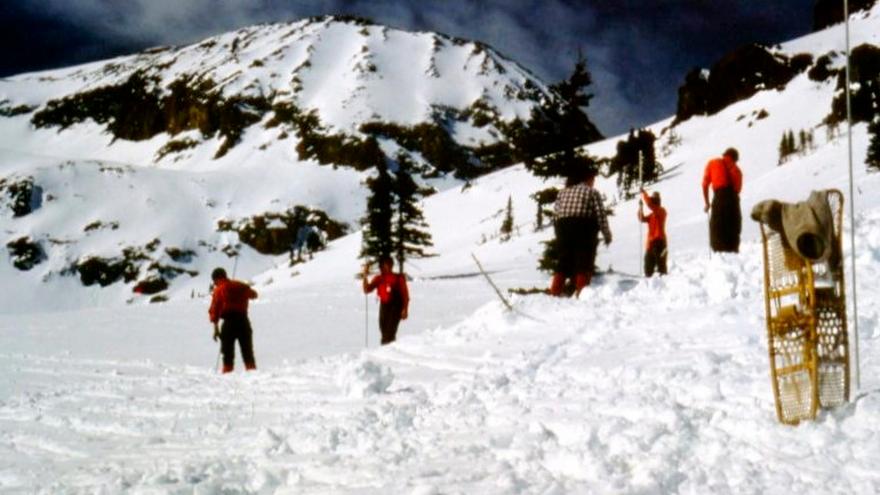 (CNN) -- Human remains found in Rocky Mountain National Park in Colorado are believed to belong to a 27-year-old West German man who went missing 38 years ago during a ski trip, authorities said Thursday.

Rudi Moder -- who was an experienced mountaineer living in Fort Collins, Colorado -- was reported missing by his roommate in February 1983 after going on a three-night trip over Thunder Pass and into Rocky Mountain National Park, officials said in a news release.

The search for him at the time was challenged by more than a foot of snow that blanketed the area, "hampering search efforts in finding tracks and other clues," park officials said in a news release.

Search efforts spanned several days and were also conducted by ground and air later that spring and summer. Despite finding small clues including a food cache and a snow cave with his sleeping bag in it, Moder was never found.

In August 2020, a hiker discovered skeletal remains near avalanche debris. But once again, the investigation at that time wasn't completed due to authorities shifting their attention to fight wildfires as well as high volumes of snow. In the summer of 2021, park rangers found skis, poles and boots, along with remains of personal items believed to belong to Moder.

But the Grand County Coroner's office could not confirm the identification through dental records. The FBI Evidence Response Team assisted park rangers with the recovery of remains.

"Officials have worked extensively with the German government for repatriation, family notification and dental record analysis," the park noted.

Last month, authorities said the human remains found in a Massachusetts state park belonged to Elijah Lewis, a 5-year-old boy from New Hampshire who had been missing for more than a month.

And in January 2020, Joshua Tree National Park officials in California said they found the skeletal remains of Paul Miller, a 51-year-old Canadian man who went missing in 2018.