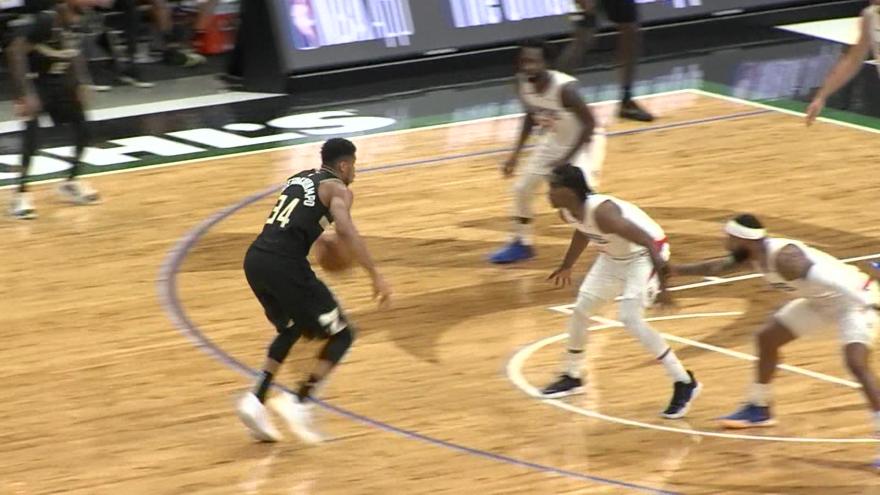 Giannis Antetokounmpo's lengthy free-throw routine might be too long to be legal. Officials are under renewed pressure to enforce the 10-second rule, placing the Milwaukee Bucks' two-time MVP further in the spotlight Friday night in Game 2 of the Eastern Conference finals against the Atlanta Hawks.

The NBA says Antetokounmpo should have been called for 10-second violations on both free throws he shot with 5.3 seconds remaining in the Hawks' 116-113 Game 1 win on Wednesday night.

Antetokounmpo made both free throws, trimming the Hawks' lead to 114-113. His habit of taking longer than allowed is no secret.