Recession warning: Some Americans are having trouble paying bills 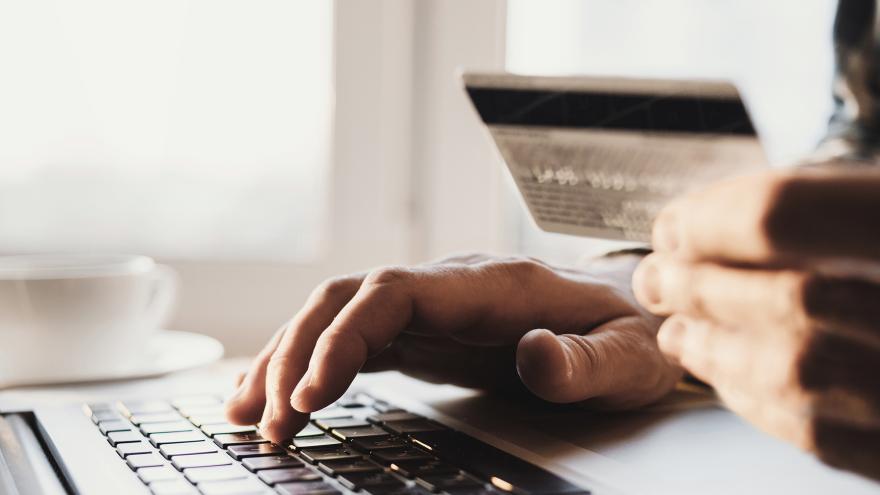 (CNN) -- Is America's economy already in a recession? That's a debate among central bankers, investors and economists, not to mention politicians. But one thing is clear: Some consumers, especially less affluent ones, are starting to have trouble paying their bills on time.

On Thursday, credit card giants Discover and Capital One both missed analysts' expectations for their quarterly earnings and their stocks tumbled on the news.

Delinquency rates rose modestly, and both banks also boosted their reserves for future credit losses — a cautionary move that shows concern about the direction of the economy over the next few months.

A lot of macro factors are at play. Inflation is still running rampant, and rate hikes from the Federal Reserve, meant to try to rein in prices, will take some time to have their desired effect. What's more, higher rates could eventually slow down the economy.

"The big headwinds for consumers are price inflation and higher interest rates. And inflation could erode the excess savings consumers accumulated through the pandemic, especially if price increases continue to run ahead of wage growth," said Capital One CEO Richard Fairbank on the company's earnings conference call Thursday.

Higher rates also would likely "push up" how much it costs for consumers to pay interest on their monthly bills, Fairbank added.

But it's not just banks.

However, Stankey noted AT&T executives "still expect customers will pay their bills, albeit a little less timely." The company's chief financial officer Pascal Desroches assured analysts that AT&T is "not, in any way, alarmed by this."

Its rival Verizon reported earnings Friday and lowered its outlook for the year, sending shares 6% lower. LIke AT&T, Verizon also sees some customers starting to feel the pinch.

With that in mind, Verizon recently launched a cheaper monthly wireless plan called Welcome Unlimited that Vestberg said "will meet the needs of budget-conscious consumers."

Still, even though the wireless behemoths and two top credit-card companies all noted the increased pressure on average American consumers, one company with a focus on higher net worth individuals is still holding up well.

American Express reported earnings that topped forecasts Friday, news that sent its stock up more than 4%.

CEO Stephen Squeri said in the earnings release that a "robust rebound" in travel and entertainment spending levels helped AmEx, adding that spending in those categories surpassed pre-pandemic levels in April for the first time.

That said, AmEx also built a small credit reserve in the quarter. Squeri said during a conference call with analysts that the company is keeping a close eye on labor-market data, saying that there is a correlation between "people losing their jobs and not being able to pay their bills."

"So that's potentially an issue down the road," he said.

Yet AmEx is arguably in a much better position than other companies as its customers tend to be more affluent. When one analyst asked Squeri during the conference call why AmEx card members may act differently than the average consumer, Squeri was blunt in his response.

"I think the simple answer is they have more money."