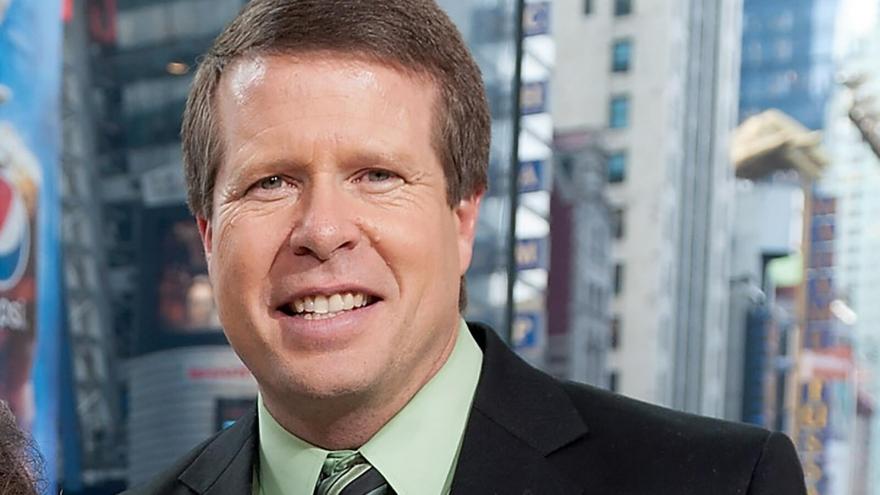 Jim Bob Duggar, a commercial real estate investor, served in the Arkansas House of Representatives for four years from 1999 to 2002.

(CNN) -- Reality star Jim Bob Duggar, whose family was the subject of the TLC show "19 Kids and Counting," on Friday announced he will run for Arkansas state Senate District 7, according to a release on the Duggar family's official Facebook page.

Duggar, a commercial real estate investor, served in the Arkansas House of Representatives for four years from 1999 to 2002.

"I'm running for State Senate because these are unprecedented times in our nation," Duggar said in his announcement. "Out-of-control bureaucrats have put politics over common-sense policy with government mandates that force people to choose between earning a paycheck and violating their personal rights and beliefs. The foundational principles that have made our nation great are under threat like never before."

"Now more than ever, we need a bold voice that is pro-family, pro-business, pro-gun and pro-life," he added. "It's time for conservatives to demand courageous leadership that puts Arkansas families, jobs, and our constitutional liberties first."

In 2015, the Duggars' reality show was canceled in the wake of allegations that Duggar's oldest son, Joshua Duggar, had molested girls when he was a teenager. He was never charged in relation to those allegations.

Earlier this year, Joshua Duggar was arrested on federal charges related to the possession of child pornography. He pleaded not guilty to the charges.