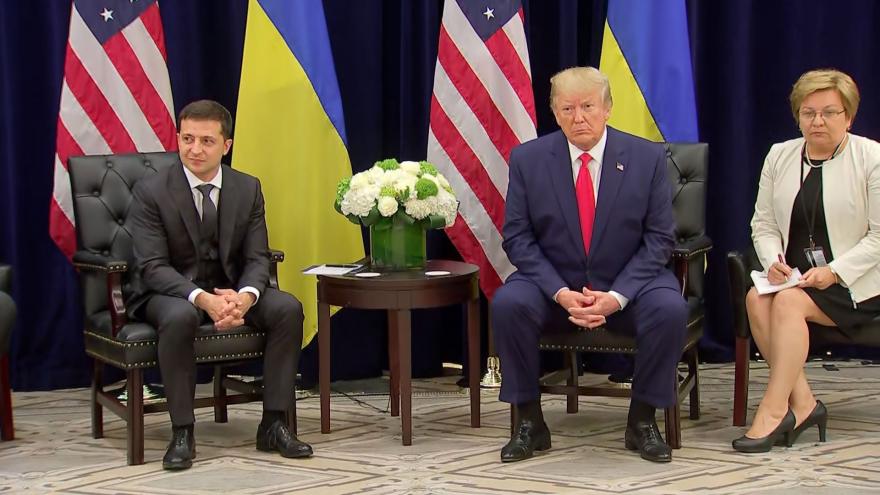 (CNN) -- The whistleblower complaint on President Donald Trump and Ukraine was released Thursday morning, accusing the President of using his power "to solicit interference from a foreign country" in the 2020 election.

The officials attempted to "lock down" all records of the phone call, especially the word-for-word transcript of the call that was produced by the White House, the complaint states.

The declassified complaint says Trump's personal lawyer, Rudy Giuliani, "is a central figure in this effort."

The complaint notes White House lawyers were "already in discussion" about "how to treat the call because of the likelihood, in the officials' retelling, that they had witnessed the president abuse his office for personal gain."

White House lawyers also directed officials to remove the transcript of the call from a computer system that stores them for Cabinet-level officials and instead put the transcript in a system for especially sensitive information, the whistleblower alleges.