Rates of ADHD diagnosis among US adults are on the rise, study suggests 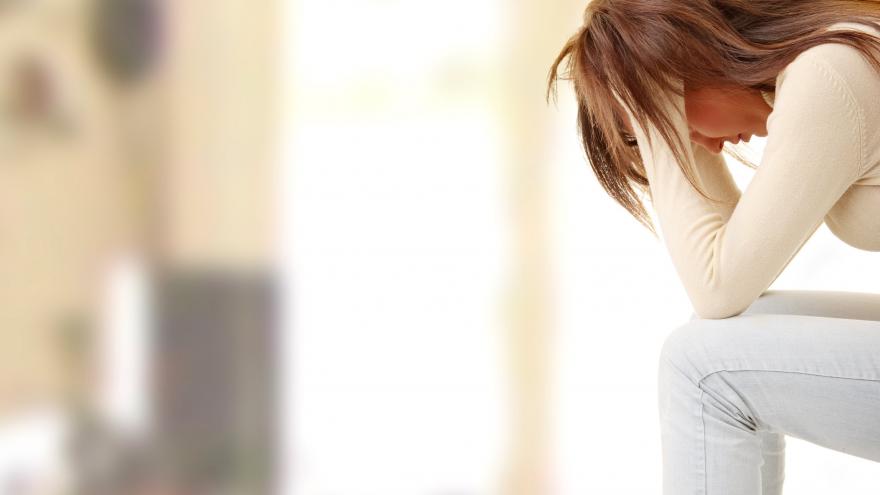 (CNN) -- The prevalence of attention-deficit/hyperactivity disorder, or ADHD, has continued to climb significantly among adults in the United States within the past decade, a new study suggests.

The study, published in the medical journal JAMA Network Open on Friday, found increasing rates of adults diagnosed with ADHD within the Kaiser Permanente Northern California health system between 2007 and 2016, regardless of whether they were first diagnosed as a child or adult.

Specifically, there was "a 43% increase in the rate of adults being newly diagnosed over the 10-year period," said Dr. Michael Milham, vice president of research at the Child Mind Institute in New York, who was senior author of the study. He added that the rise might be the result of ADHD being diagnosed more frequently.

"In short, I believe the clinical community is recognizing that ADHD is not just a disorder of childhood and we cannot turn a blind eye to its negative outcomes," Milham said.

"I was encouraged by the fact that the recognition of ADHD in adults is increasing and disparities decreasing, though alarmed by the substantial work still needed to remove such disparities," he said. "Our findings offer hope that ADHD is increasingly being recognized and treated in adults, and will motivate future population studies to further assess diagnosis rates and trends."

The study included diagnostic data from the electronic medical records of more than 5.2 million adults who received care at Kaiser Permanente Northern California between 2007 and 2016.

The researchers took a close look at the data to estimate annual prevalence rates for diagnosis of ADHD, as well as any racial differences.

The researchers found that while the annual adult ADHD prevalence increased for every race during the study period, there were lower rates of detection among ethnic minorities, and white adults consistently had the highest prevalence.

The study had some limitations, including that it did not examine what happened after diagnoses were made, such as which treatment approaches were used; and the study only involved adults seeking medical care within Kaiser Permanente Northern California.

"One question that is not addressed with the methodology is understanding of ADHD in patients who are not a part of a health system such as Kaiser Permanente, which includes very low income individuals," said Dr. Hanna Stevens, an associate professor of psychiatry at the University of Iowa, who was not involved in the new study but has conducted separate research on ADHD trends.

"Since the study is based on electronic medical records and diagnoses noted in these records, I think the rates in the study reflect multiple factors, including the increasing awareness of clinicians about ADHD in adulthood and the increasing awareness of patients about ADHD in adulthood," she said. "A trend we have seen in other research studies is that there is an increase in people seeking psychiatric care generally, which may also reflect a positive trend in reduced stigma to talking [about] psychiatric symptoms and seeking appropriate help for them."

More research is needed to determine whether similar findings would emerge across the United States and with adults who do not have access to health care services.

The prevalence of ADHD among adults in the study was a percentage significantly lower than the national average, said Dr. Craig Surman, a neuropsychiatrist at Harvard Medical School and co-chair of the professional advisory board for Children and Adults with ADHD, who was not involved in the study.

For instance, the overall prevalence of ADHD among adults in the United States between 2001 and 2003 was 4.4%, according to the National Institute of Mental Health.

In the study, "we're looking at prevalence rates below 4%. So based on the general population, this population has a lower rate than we'd expect of ADHD," Surman said.

"What this suggests is that clinicians are actually doing a better job of identifying ADHD as opposed to over-identifying, relative to the general population," he said. "This is a positive."

While ADHD is now recognized as one of the most common behavioral disorders of childhood, adult ADHD wasn't identified as a construct formally until about 15 years ago, Surman said.

"There's been the thought that ADHD was something you grow out of and many clinicians still would think that, but what we tend to see is that about half of kids with ADHD will persist at having the syndrome in a way that impairs their lives into adulthood," he said. "There's been growing awareness that ADHD can exist in adults."