Rare 1930s Bugatti found in workshop expected to fetch up to $9.5 million at auction 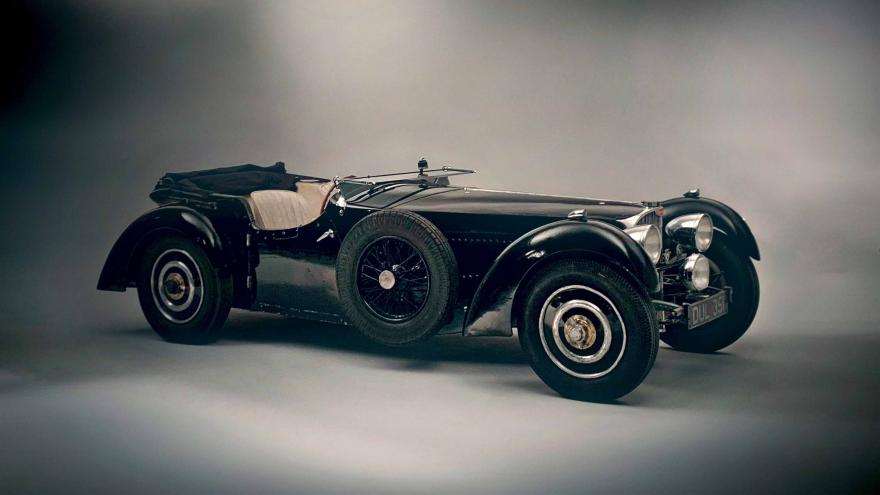 The "outstanding" Bugatti is in "exceptionally rare condition" and is being sold by Bonhams after being found in the workshop of its late owner, engineer and car enthusiast Bill Turnbull, in the English county of Staffordshire, the auction house said.

Turnbull, originally from New Zealand, purchased the vehicle from its previous owner in 1969 and then set about quietly restoring it.

Over the five decades since, the Bugatti was all but forgotten. At the time of Turnbull's death in 2020, the restoration project was almost complete.

Speaking of its significance, Bonhams director Sholto Gilbertson told CNN that at the time they were first developed, the Bugatti Type 57S was the "ultimate model... of the time."

"When they came out they were effectively the fastest and most exclusive car you could buy," he said. 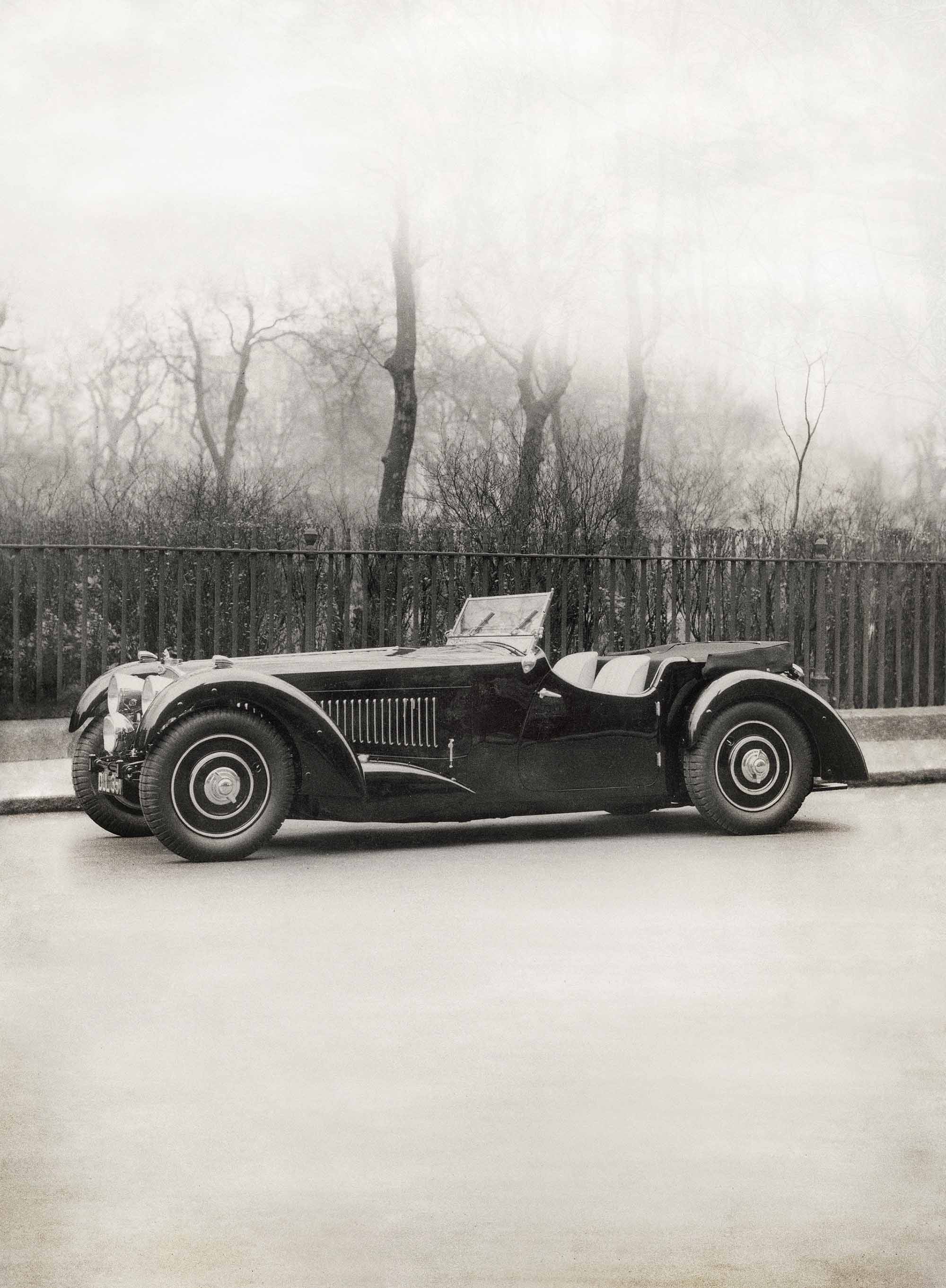 "But they didn't build many of them and most of them [now] are in major collections or museums globally. This one has lain undiscovered for over 50 years," he added.

"This could well be the last 'hidden' pre-war Bugatti of note," he added.

One of the most fascinating features of the car, according to Bonhams, is that the chassis of the car is thought to have first been produced for the record-breaking, Grand Prix-winning Bugatti Type 57G Tank racing car model -- of which only three were made.

A spokesperson for the auction house explained that the car body had been built around the chassis, which had essentially been recycled by Bugatti.

"So it's not only a missingType 57S, it's one of the missing chassis that were very important at that time," said Gilbertson.

The Bugatti is to be auctioned by Bonhams in London on February 19. 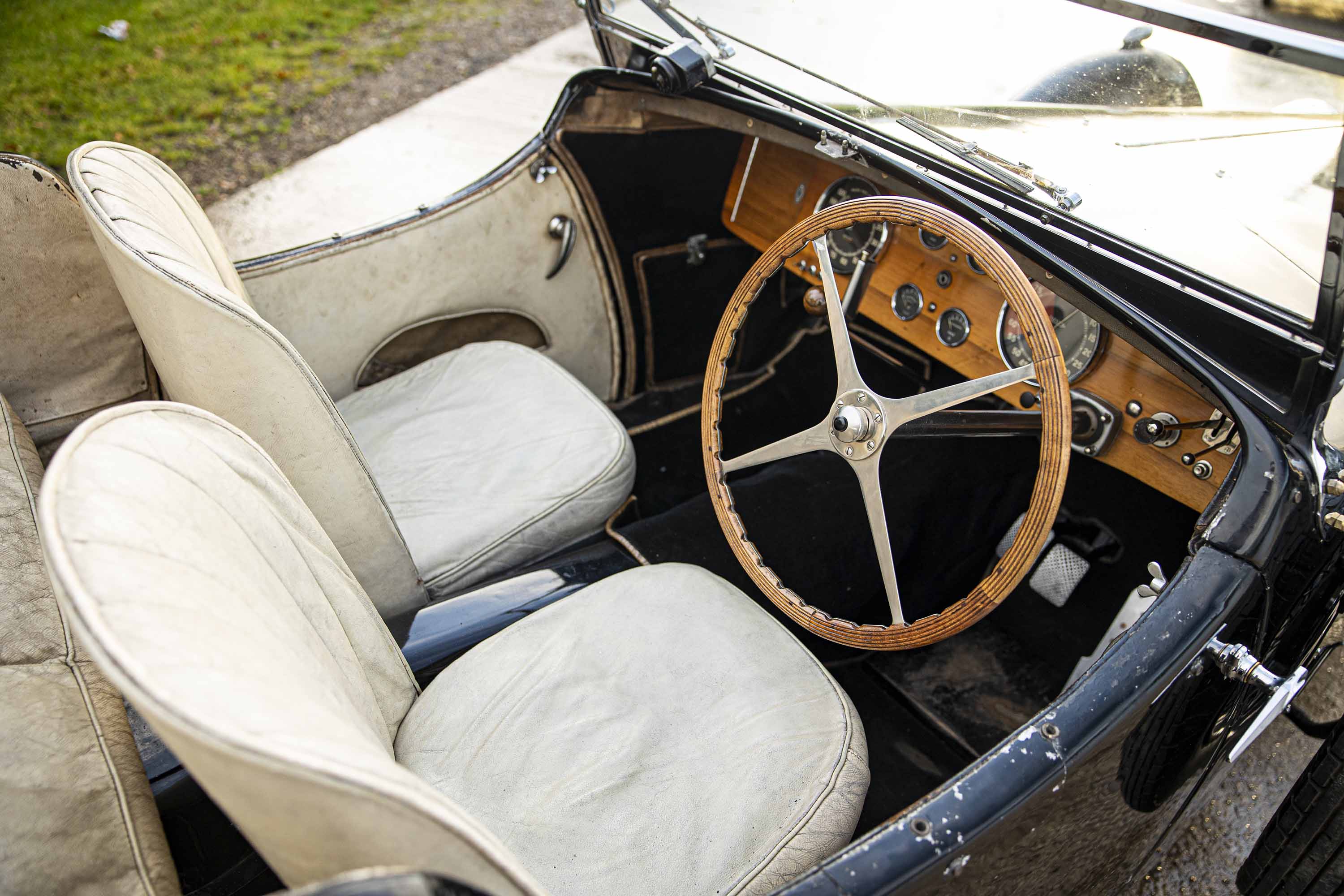 The coveted car marque unveiled its latest supercar in 2019 -- the $9 million Centodieci, of which only ten were made.

In the same year it sold La Voiture Noire -- a one-off special edition car it designed to celebrate its 110th anniversary.

And for younger car enthusiasts, the brand developed The Baby II, an electric car for children with a $68,000 price tag.