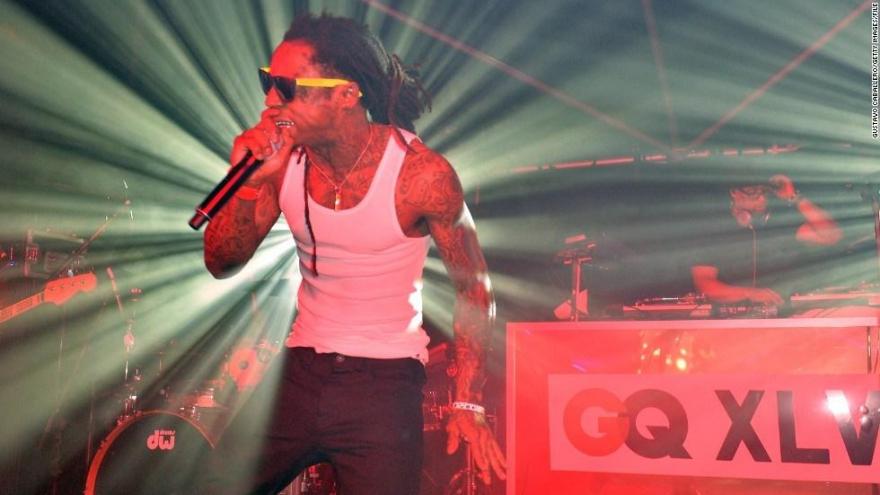 ST. PETERSBURG, Fla. (AP) — Rapper Lil Wayne has pleaded guilty to a federal charge that he possessed a weapon despite being a convicted felon following a 2019 search of a private plane in the Miami area.

The rapper, whose real name is Dwayne Michael Carter, entered the plea Friday during a hearing held remotely before U.S. District Judge Kathleen Williams. Williams set a Jan. 28 sentencing date. The charge carries a maximum prison sentence of 10 years, but it's likely Carter would get less time.

"Your honor, I plead guilty to the charge," Carter told the judge.