Rapper Kanye West files in Wisconsin to run for president 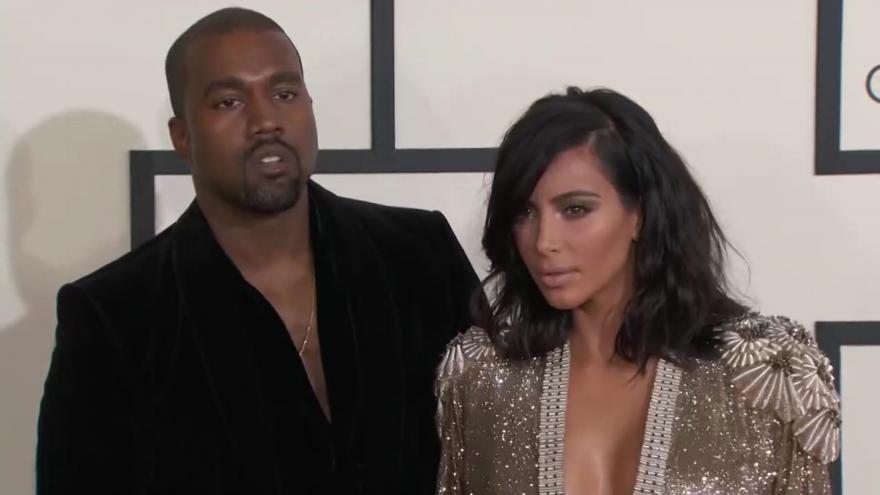 MADISON, Wis. (AP) — Rapper Kanye West has filed signatures in Wisconsin to run for president as an independent candidate in November.

The Wisconsin Elections Commission said signatures were submitted on behalf of West on Tuesday, which was the last day for independent presidential candidates to submit the required 2,000 signatures of Wisconsin voters to get on the ballot.

West and running mate Michelle Tidball listed themselves as candidates of the BDY, The Birthday Party.

The commission staff will be reviewing the petitions in coming days to determine if there are enough valid signatures and if the candidates meet all qualifications to get on the ballot.

Meantime, concerns have been raised about West's well-being. He broke down crying at a campaign rally last month, and later said his wife -- Kim Kardashian West -- was trying to have him committed.