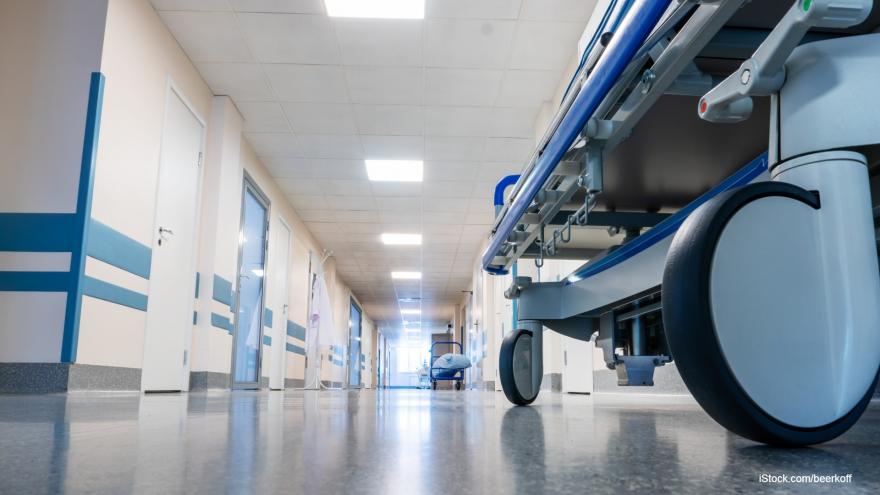 Richman says the artist had a heart attack. He said he could not confirm reports that DMX overdosed on drugs and was not sure what caused the heart attack.

DMX made a splash in rap music in 1998 with his first studio album "It's Dark and Hell is Hot," which debuted No. 1 on the Billboard 200 chart. The multiplatinum selling album was anchored by several hits including "Ruff Ryders' Anthem," "Get At Me Dog" and "Stop Being Greedy."